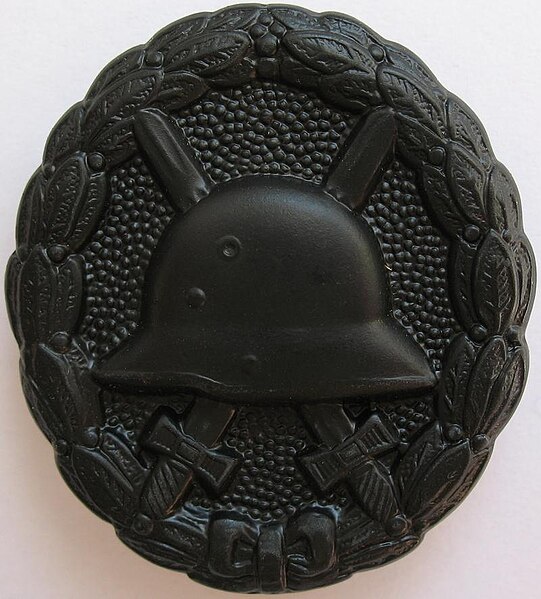 son of Heinrich Adolf Ernst Freiherr von Gablenz and Clara von Forckenbeck, he like a part of his ancestors, embarked on an officer’s career in the Prussian Army of the Kaiser Alexander Garde-Grenadier-Regiment Nr. 1.

Generalleutnant and knight’s cross bearer
Carl August joined the first war as a Leutnant but after a knee shot,

he was not use ably for the infantry anymore and was transferred to the Fliegertruppe. He ended the war as a commander of a bomber plane and joined the Deutschen Luft-Reederei, Lufthansa,

as a pilot. At the outbreak of World War II Gablenz was commodore of a Transport Fleet and later the highest leader of the Transport of the Luftwaffe under Hermann Goering (did you know), here arrested.

he transported, with JU 52’s, all war material and soldiers to Norway in April 1940, Operation Norway. He was the first Replacement Officer, promoted to Generalmajor and on 01-11-1941 as a General. He was also the Chief of the Reichs Air Force Ministry 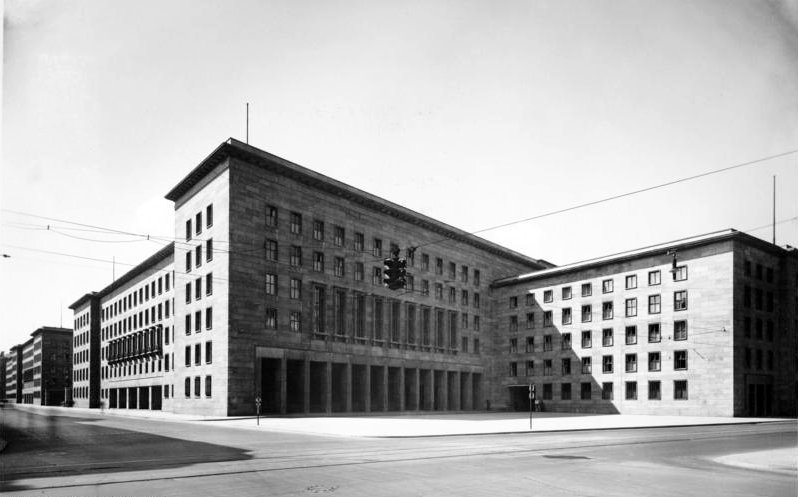 on a service flight near Mühlberg, along the river Elbe and the cause is never dissolved, all passengers were killed. One was the SA-Oberführer and Amtschef of  the Bildungsministerium, Ministerialdirektor Carl Krümmel,

Von Gablenz, age 48, is buried with all honour on the Invalidenfriedhof in Berlin, Gauleiter of Berlin is Josef Goebbels

(did you know) only steps from the graves of Gestapo Chief, Reinard Heydrich

the former Jewish commander of the 1936 Olympia village.