King of Italy in WWII.

Victor Emmanuel died in Alexandria, Egypt in 1947 and was buried there, behind the altar of St Catherine's Cathedral. 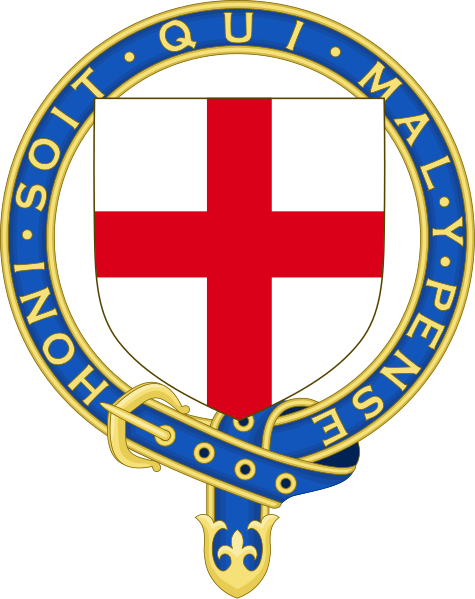 italyRoyal
Emmanuel III, the son of King Umberto I,

. On the outbreak of the First World War, Victor Emmanuel agreed with his government that Italy should remain neutral. However, at a secret meeting held in England on 26-04-1915, representatives of the Italian government agreed to enter the war in return for financial help and the granting of land currently under the control of Austria-Hungary. After a series of riots in 1922, the king appointed Benito Mussolini

as prime minister in an attempt to prevent a communist revolution in Italy. Mussolini headed a coalition of fascists and nationalists and parliamentary government continued until the murder of the socialist leader, Giacomo Matteotti in 1924.

On 10-06-1924, Matteotti, age 39, disappeared from Rome. During a kidnap attempt, he was bundled into a car and stabbed several times with a carpenter’s file as he was struggling to escape. He was found near Riano, 20 miles from Rome, on 16-08-1924, after an extensive search. His body was found in a shallow grave three days later. During Mussolini’s period in power, Victor Emmanuel was created Emperor of Ethiopia (1936) and King of Albania (1939) and friendly with Adolf Hitler.

In July 1943, faced with an Allied invasion, the king forced Benito Mussolini to resign. Victor Emmanuel withdrew from private life and hoped that the Italian people would accept his son, Umberto, as the new king. Victor Emmanuel here with  Field Marshal Pietro Badoglio

abdicated in May 1946, but his son was rejected in a referendum and Italy became a republic.

and was buried at at the sanctuary of Vicoforte near Turin, and later interred to the Pantheon in Rome alongside those of Elena, that had been transferred two days earlier from Montpellier, France.. The grave picture is from Massimo Biolcati.