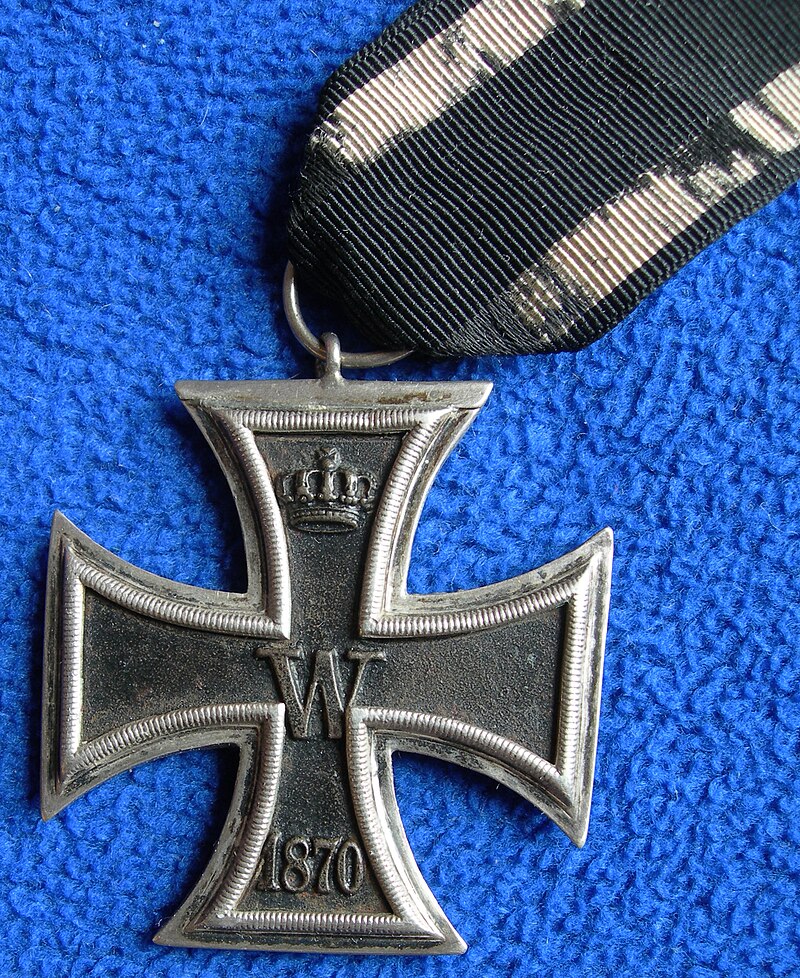 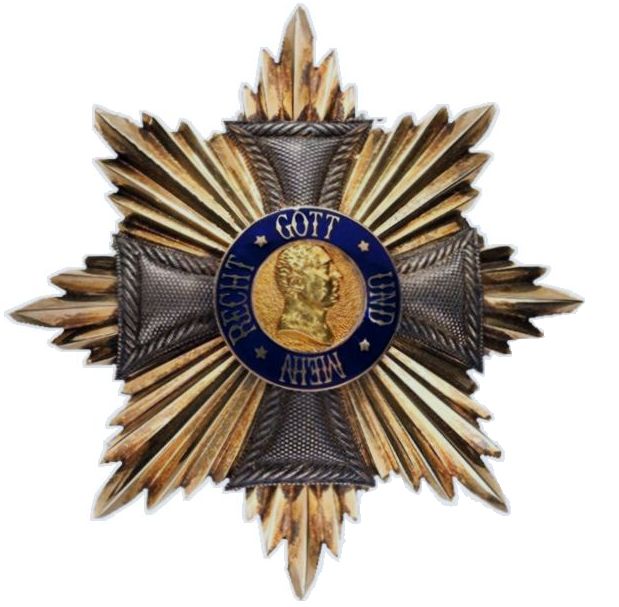 , fought during late 1914 in France as a corporal, by February 1915 he was promoted to Leutnant. During 1915 he was wounded twice in France

, lost his nose due to a French bullet, a rubber replacement nose was made and he was captured by the French. In December 1916 he was exchanged for a French prisoner and by 1918 he was posted to Palestine. As he spoke the Turkish language, he served on the Staff of the Turkish Eighth Army. On 02-10-1917,  the new Eighth Army, commanded by General Kress von Kressenstein

was deployed  along with the Seventh Army,

to the Yildirim Army Group. After the war Eberbach joined the Police Service and reactivated in the Army again in 1935. Eberbach participated in the German invasion of Poland

offensive across the Meuse River in Flanders then on into Lyon. The 7th Panzer Division started the battle for Moscow campaign with 400 officers and 14.000 men. By January 1942, six months from the start of the offensive, the division had suffered 2.055 killed, 5.737 wounded, with 313 missing and another 1.089 sick with frostbite and louse bound diseases. Total casualties were 9.203. In June 1941, as 42nd Oak Leaves

and commander of the 5th Panzer-Brigade in Generaloberst Guderian’s

(Heinz Günther) and (Kurt) XXIV Panzer-Korps, Eberbach participated in the German invasion of the Soviet Union. By March 1942 he had been promoted to Generalmajor and made commander of the 4th Panzer-Division

near Stalingrad and hospitalized until February. In November 1943 Eberbach became commander of the Army Group Nikopol and fought in battles around Zhitomir in the Soviet Union. In December he incurred a kidney illness and later made Inspector of Panzer Troops. During the Normandy invasion, he fought against the British landings along the ‘Juno’ and ‘Sword’ beaches” in Normandy, (see Kieffer). Eberbach succeeded General der Panzertruppe, Kommandeur der Panzergruppe West, Leo Geyr von Schweppenburg

in this post on 03-07-1944, taking command of several panzer divisions, which were subsequently reorganized into Panzer Group Eberbach. He was unable to halt the advancing Allied tide, however, and was soon relieved of command of the panzer units, which, under the command of SS Oberstgruppenführer, Kommandeur der SS-Div “LSSAH”, Josef Dietrich,

were subsequently encircled and almost completely destroyed in the deadly Falaise pocket.

of OKW, arrived at my headquarters to get a closer view of the situation and rejected his withdrawal.

On 31-08-1944 while out on a reconnaissance patrol, Eberbach was captured by the British at Amiens. Eberbach was held in a prisoner-of-war camp, the General Camp of Trent Park, until 06-01-1948.

Eberbach was married and his son Heinz Eugen Eberbach

Heinrich Eberbach died at the very old age of 96, on 03-07-1992, in Notzingen and is buried on the Stadtfriedhof of Notzingen.