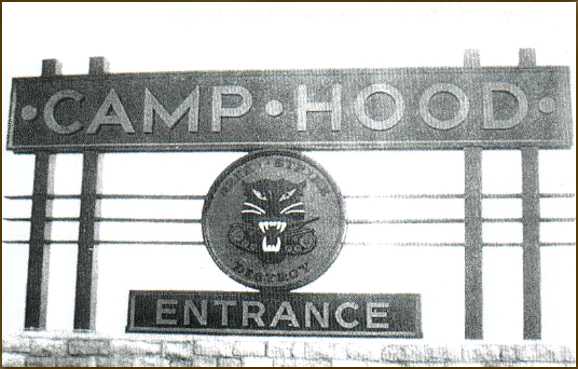 . “Task Force A” was broken up after the completion of the mission on 22-09-1944. Joined with Third Army under General Georg Smith Patton and became their tank destroyer command unit on 30-09-1944, until end of war. Took on occupational duties in Germany until 31-10-1945. In 1944 Earnest was assigned as  Commanding Officer of Task Force A in North West Europe. A task force (TF) is a unit or formation established to work on a single defined task or activity. Earnest was transferred as Commanding Officer of Combat Command A, with the 4th Armoured Division, nicknamed “Patton’s Vanguard”

, under General William Hoge. Casualty figures for the 4th Armored Division, European theater of operations, total battle casualties: 6.212, total deaths in battle: 1.366.After the Germans launched their Ardennes Offensive, the 4th AD raced northwest to Belgium. Units of the 4th AD were the first Allies to reach the 101st AB, nicknamed “Screaming Eagles”

at Bastogne (see General MacAuliffe). The casualties of the 101st Airborne Division during their campaign in Europe; In Normandy, killed/died of wounds 868, wounded in action 2.303, missing/captured 665. In Holland killed 752, wounded 2.151 and missing 398. In the battle of the Bulge in Belgium, killed 482, wounded 2.449 and missing 527, in total killed 2.043, wounded 2.782 and missed 1590. Following the Battle of the Bulge, the Allies went on the offensive and the 4th moved east crossing the Moselle and then the Rhine in late March and on to the capture of Lauterbach. By 12 April the Division had crossed the Saale River and continued their advance into Czechoslovakia where World War II for the 4th Armoured Division ended on 06-05-1945, Victory in Europe Day. General Earnest, from 04-02-1945 until 03-11-1945 became the last commander of the famous 90th Infantry Division, nicknamed “Tough ‘Ombres”

who died age 79, on 17-01-1973. The 90th continued across the Moselle River to take Mainz, 22 March, and crossed the rivers Rhine, the Main, and the Werra in rapid succession. Pursuit continued to the Czech border, 18-04-1945, and into the Sudetes mountain range. The division was en route to Prague when they came upon the remaining 1500 emaciated prisoners left behind by the SS at Flossenbürg concentration camp. Today, a memorial wall at the former camp honors the 90th as the liberators of Flossenbürg concentration camp. 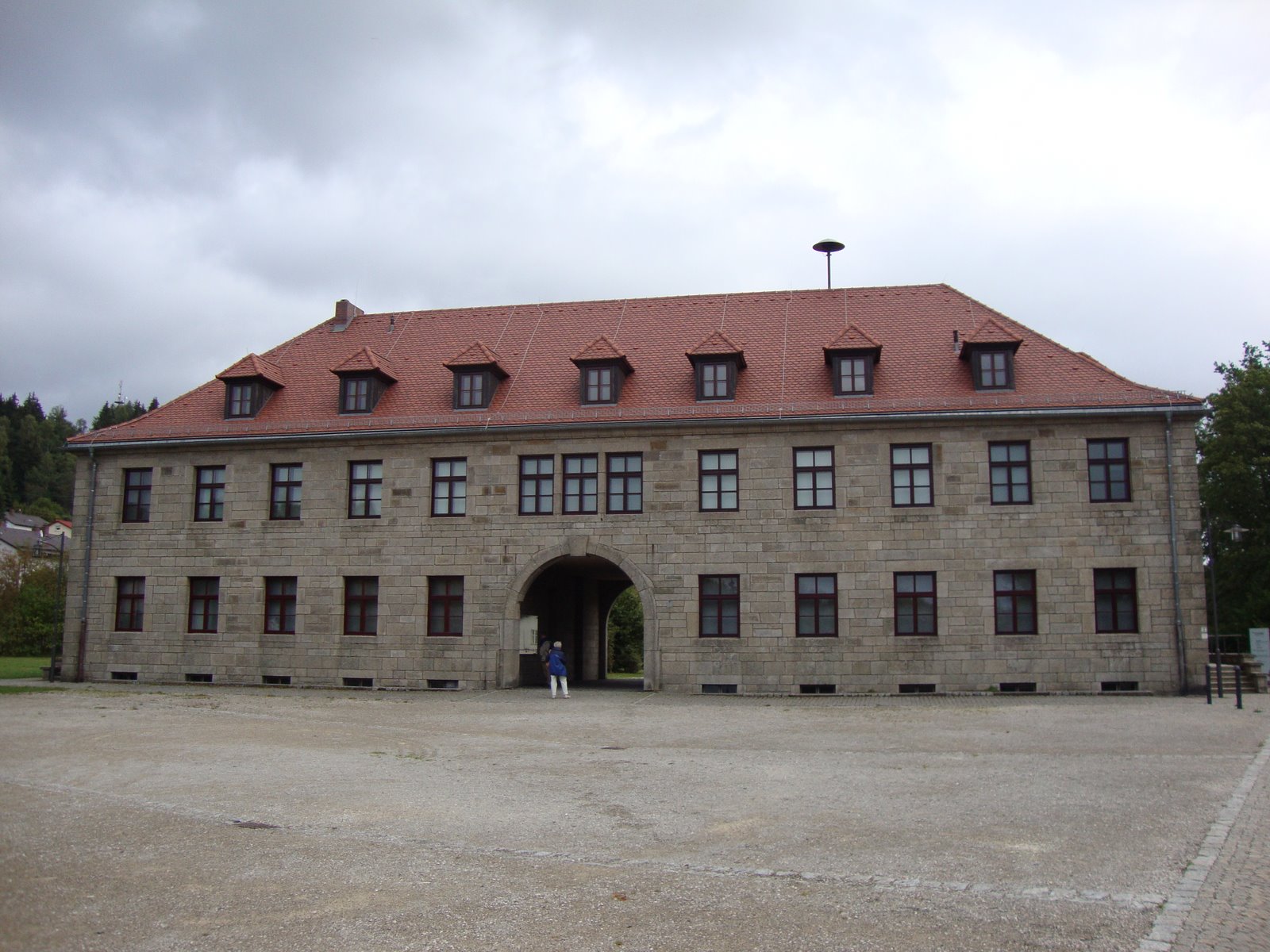 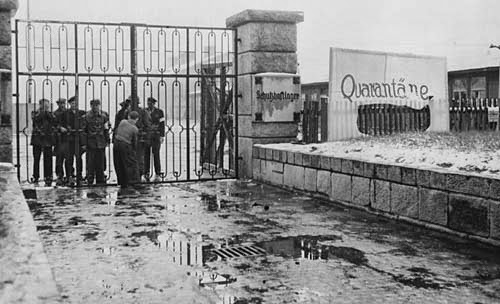 Flössenburg had held some 16.000 prisoners before the SS guards evacuated the camp on April 20. The SS had forced the prisoners to work in a nearby stone quarry and in a Messerschmitt plane factory, making fighter craft for the German air force. In this camp Admiral, Wilhelm Canaris (see Canaris) and July 1944, resistance officer, Hans Oster were killed a few days before the end of the war. A week later, word came that the war in Europe ended on 08-05-1945. Casualty figures for the 90th Infantry Division, European theater of operations, total battle casualties: 19.200 and total deaths in battle: 3.951.

General Earnest retired from the Army in 1947 and died age 74 on 11-06-1970 and is buried on Christ Church Cemetery, Irvington, Lancaster County, Virginia, USA. 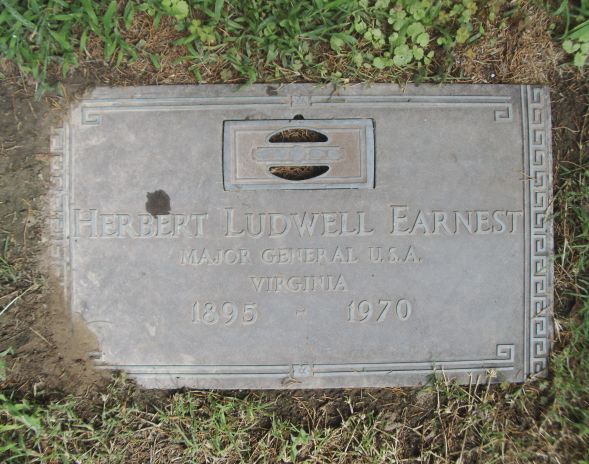