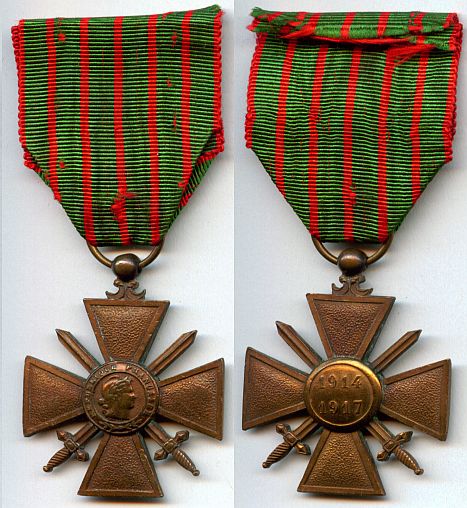 graduated from high school in Sambor, where he was active in Polish scouting, as well as in the organization “Zarzew”

and in the falcon field teams. He received his high school diploma in 1914. Duch served during World War I, 1914–18, in the Polish Legions. After Poland regained independence, he served in the Polish Army.

In 1935-1938 he commanded the 73rd Infantry Regiment. At the outbreak of World War II, the commander of the 39th Reserve Infantry Division General Bruno Olbrycht

was ill and the division was de facto commanded by Duch. Olbrycht survived the war and died 23-03-1951 (aged 55) in Kraków, Polish People’s Republic. After Poland was overrun by Germany and the Soviet Union in September 1939, Duch managed to evade capture and served in western Europe, becoming commander successively of the Polish 1st Grenadier Division in France (1940), 1st Rifle Brigade of the 1st Polish Corps in Scotland (1942–43), and of the 3rd Carpathian Infantry Division of the 2nd Polish Corps (1943–46). Over 16,000 Polish soldiers of the First Grenadier Division

as part of the French 4th Army.

From June 14th the Division fought against the Nazi advance and were able to withstand assaults for two days but had to fall back near Lagarde. The Poles covered the retreat of the French 52nd Division which was taking heavy casualties. Within a week, the French defenses were at the point of collapse, and General Duch ordered the unit to disband. Many including the General evacuated to the UK. The Polish 10th Brigade of Armoured Cavalry, “The Black Brigade”

were under the command of General Stanislaw Maczek.

When the Nazis invaded France, the Polish armored units were immediately deployed, but as soon as the Germans broke through the French front, the Poles were ordered to the front line. None of the Polish units were completely equipped, in particular the 3rd and 4th Polish Divisions

which were still in the midst of organization. Polish units fought in the southern perimeter of the front and continued to do battle despite Henry Philippe Petain‘s

broadcast a radio bulletin pledging that Poland would continue to fight as Ally of Great Britain and with his army of about 20,000 soldiers made their escape forthwith. Duch was with his Corps involved in the heavy battles for Monte Casino in Italy. Major General Bolesław Bronisław Duch bids farewell to the first Polish Soldier killed in the Battle for Monte Cassino,

(Deputy Commander of the 3rd Carpathian Rifle Brigade) who stepped on a German mine). White-haired man in front is Colonel Zygmunt Łapiński and to his right, Colonel Zygmunt Zawadzki. Monte Casino, Italy, 24-04-1944.

on the war cemetery of Monte Casino.