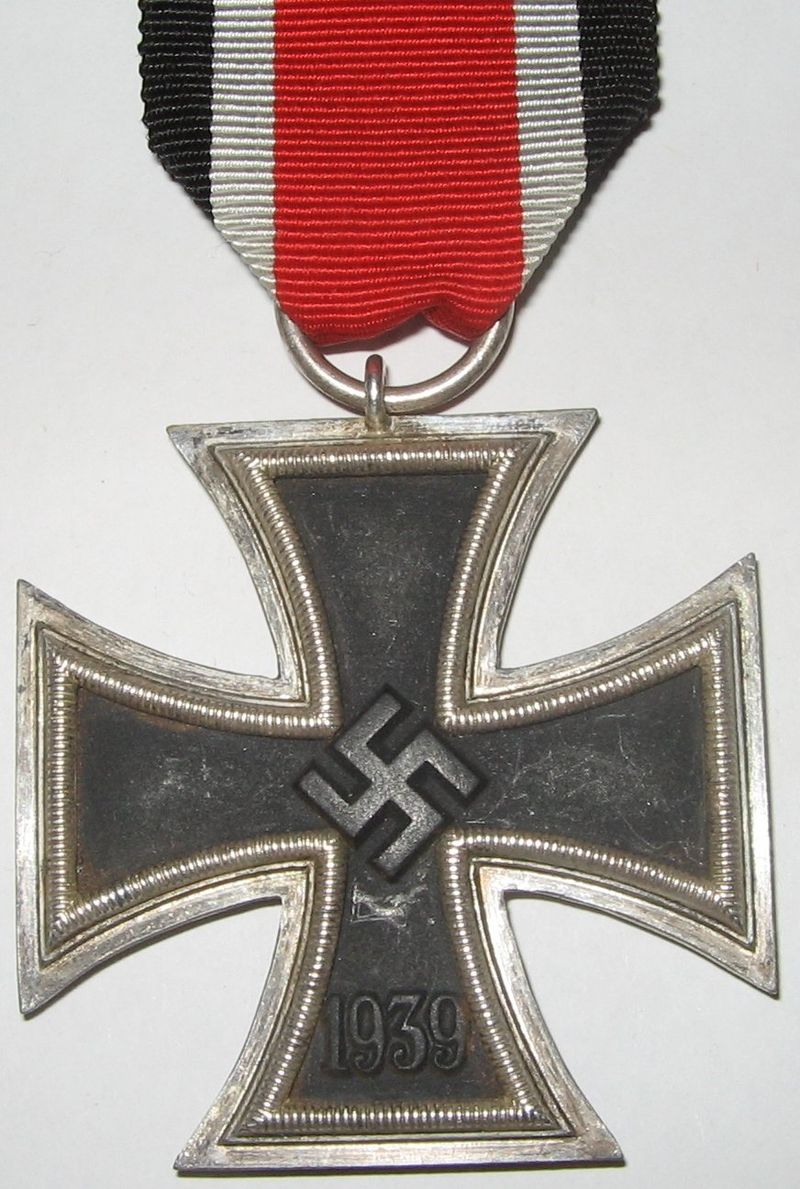 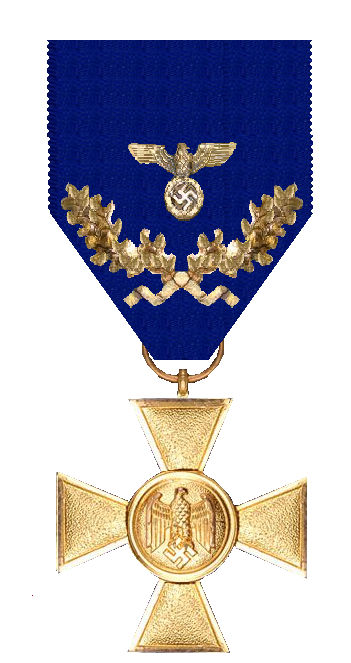 entered the Army Service on 23-07-1910, at the age of 25, in the 6th Bayerischen Infanterieregiment. Anton Dostler joined the German Army in 1910 and served as a junior officer during World War I. He ends World War I as a 1st Ordinance Officer in the same Regiment and is allowed in the new Reichswehr

. From the start of World War II to 1940, promoted to Generalmajor he served as Chief of Staff of the 7th Army

under command of General Friedrich Dollmann.

and after some temporary stand-ins at corps, was appointed commander of 75th Army Corps (Jan-July 1944) in Italy, were he succeeded General Otto Blumm

and then as commander of the Venetian Coast (Sept to Nov 1944) when its name was changed to 73rd Army Corps, at which he finished the war. General Otto Blumm died age 57 on 12-12-1951 in Ursberg. His last command, from 01-12-1944, is of the LXXIII Army Corps and he is in American captivity on 08-05-1945. After the war Dostler was tried in the first trial after the war and found guilty of war crimes and sentenced to death by firing squad. On March 22/23, 1944, during a small scale operation behind enemy lines in northern Italy, a group of 15 Italian-Americans of the US 267th Headquarters Company

were on a mission to blow up an important railway tunnel but were captured and taken prisoner before the mission (Operation ‘Ginny’) was completed.
Operations Ginny I and II

were two ill-fated sabotage missions conducted by the U.S. Office of Strategic Services (OSS) in 1944 during the Italian campaign of World War II. Their aim was to blow up railway tunnels that would cut the line of communication to German forces in central Italy. The first mission, Ginny I, occurred on February 27/28, 1944, when fifteen U.S. soldiers attempted to land west of the small town of Framura.
The captured American soldiers were interrogated in La Spezia

by two German Naval Intelligence Officers. In the course of the investigation one of the officers on the America party revealed the story of the mission. On March 24 a report was made by the 135th Fortress Brigade to the 75th Army Corps

about the capture. On the next morning 25-03-1944 a telegram was received at the headquarters of the 135th Fortress Brigade signed by the accused Dostler, saying in substance “the captured Americans will be shot immediately. On receiving this cable, the commanding officer of the 135th Fortress Brigade and the Naval Officers interrogating the prisoners got into touch with 75th Army Corps headquarters in order to bring about a stay of the execution. Late on the afternoon of the 25th March, Major Kurt Almers, then commanding the brigade, received another telegram from 75th Army Corps which said in substance that by 7.0 o’clock the next morning, March 26, he would have reported complaisance with the order of execution. They were also summarily shot on the instructions of 55 year old General Dostler who had simply passed on the order from higher authority, Adolf Hitler’s (did you know) Führerbefehl of 18-10-1942, which stated that all enemy encountered in Commando actions were to be executed. The fifteen Americans were executed on the morning of 26-03-1944. Alexander zu Dohna-Schlobitten,

who refused to sign the execution order, was dismissed from Wehrmacht for insubordination, Zu Dohna was a German aristocrat and died on 24-02-1997, at the very old age of 97.

, the Royal Palace in Caserta.

In the first Allied war trial, he was accused of carrying out an illegal order. In his defense, he maintained that he had not issued the order, but had only passed along an order to Colonel Almers from supreme command. General Gustav Adolf von Zangen

confirmed in court that the had sweared an oath to Adolf Hitler and had to follow all orders from the OHK. General von Zangen surrendered in April 1945 in the Ruhr Pocket. He died age 71 on 01-05-1964 in Hanau. The trial found General Dostler guilty of war crimes, rejecting the defense of Superior Orders. The plea of superior orders did not save Dostler from the firing squad. After a five day trial he was found guilty of a war crime and sentenced to death. On 27-11-1944, the Mediterranean Theatre Commander, Lieutenant General, Chief of Staff, 82nd Airborne, Matthew Bunker Ridgway confirmed the sentence.

He is buried on the war cemetery of Pomezia, Italy. Photo’s copyright After the Battle Magazine.