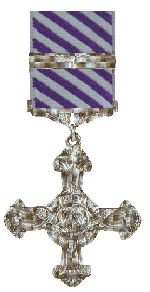 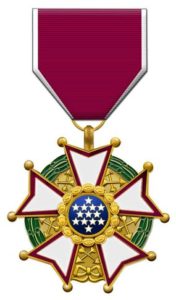 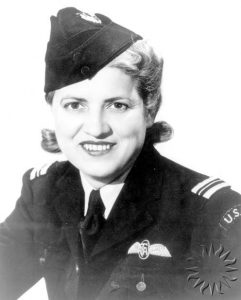 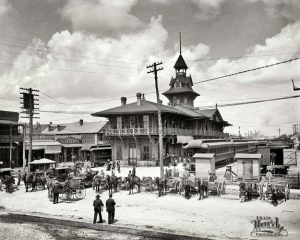 to Ira and Mary”Molley” Pittman, the youngest of five children.

,a skilled millwright who moved from town to town setting up and reworking saw mills. While her family was not rich, Cochran’s childhood living in small-town Florida was similar to those in other families of that time and place. Contrary to some accounts, there was always food on the table and she was not adopted, as she often claimed.

In about 1920, (she would have been 13 or 14), Bessie married Robert Cochran and gave birth to a son, Robert, who died in 1925 at the age of 5. After the marriage ended, Bessie kept the name Cochran and began using Jacqueline or ‘Jackie’ as her given name. Cochran then became a hairdresser and got a job in Pensacola, eventually winding up in New York City. There, she used her looks and driving personality to get a job at a prestigious salon at Saks Fifth Avenue.

She thus grew up in poverty, never owning a pair of shoes until she was nine. Her poverty and lack of education did not deter her. In 1932 she earned her pilot‘s license, and in 1934 she entered her first air race. She participated the Bendix Transcontinental Air Race

for the first time in 1935 and won the race and set the transcontinental speed record in 1938. 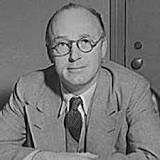 in Kingman, Arizona on 11-03-1936. Odlum an American lawyer and industrialist. He has been described as “possibly the only man in the United States who made a great fortune out of the Depression”. He was one of the 10 richest men in the world. During World War II, Jackie served abroad in the British Air Transport Auxiliary as a flight captain. She later returned to the United States and ran the Women’s Airforce Service Pilots (WASP) program 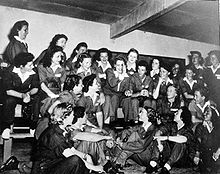 was the person who needed to be convinced that women pilots were the solution to his staffing problems. Arnold, Chief of the Air Corps, continued as commanding General of the Army Air Forces

upon its creation in June 1941. He knew that women were being used successfully in the ATA in England so Arnold suggested that Cochran take a group of qualified female pilots to see how the British were doing. He promised her that no decisions regarding women flying for the USAAF would be made until she returned.

When Arnold asked Cochran to go to Britain to study the ATA,

Coch ran asked 76 of the most qualified female pilots – identified during the research she had done earlier for Olds – to come along and fly for the ATA. Qualifications for these women were high: at least 300 hours of flying time, but most of the women pilots had over 1,000 hours. Those who made it to Canada found out that the washout rate was also high. A total of 25 women passed the tests and, two months later in March 1942 they went to Britain with Cochran to join the ATA

In June, 1941 she became the first woman to pilot a bomber across the North Atlantic. For her work in support of the war, she received the Distinguished Service Medal

in 1945. At war’s end, Cochran was hired by a magazine to report on global postwar events. In this role, she witnessed Japanese General Tomyuki Yamashita‘s

surrender in the Philippines and was then the first non-Japanese woman to enter Japan after the War and attended the Nuremberg Trials in Germany. After the war, Jackie continued to participate in air races and to establish new transcontinental and international records. In 1953 she became the first woman to exceed the sound barrier. 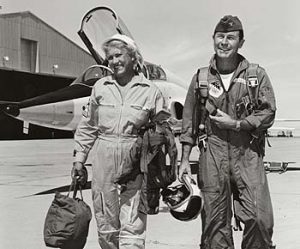 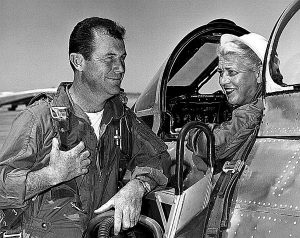 he still holds more international speed, distance and altitude records than any other pilot, male or female.

A lifelong Republican, Cochran, as a result of her involvement in politics and the military, would become close friends with General Dwight Eisenhower. In the early part of 1952, she and her husband helped sponsor a large rally at Madison Square Garden in New York City in support of an Eisenhower presidential candidacy. The rally was documented on film and Cochran personally flew it to France for a special showing at Eisenhower’s headquarters. Her efforts proved a major factor in convincing Eisenhower to run for President of the United States in 1952 and she would play a major role in his successful campaign. Close friends thereafter, Eisenhower frequently visited her and her husband at their California ranch and after leaving office, wrote portions of his memoirs 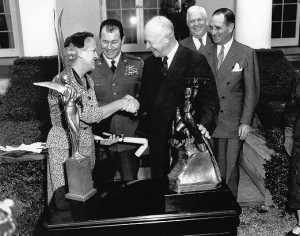 In 1964, she set the standing woman’s record for world speed. She was promoted to colonel in the reserves, from which she retired in 1970. Jackie was inducted into the International Aerospace Hall of Fame in 1965

and the National Aviation Hall of Fame in 1971 in Dayton, Ohio.

She was the first woman to be so honored. Jackie’s achievements in aviation can be seen today in the National Aviation Museum in Dayton, Ohio. 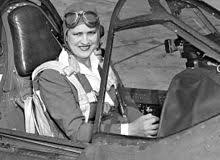 She died at the age of 74, 09-08-1980, in her home in Indio, California that she shared with her husband until he had died four years prior. She was a long-time resident of the Coachella Valley. She is buried at Coachella Valley Public Cemetery Coachella, Riverside County, California, USA 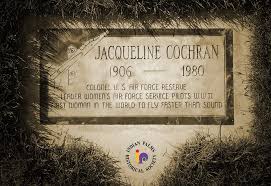