russiagovernment
Chruschtschow, Nikita, born on 17-04-1894 in Kalinowka, was a West Russian farmer son, who went to the Ukraine in 1908. In 1918 he entered the KP and the Red Army and was fighting on the South front. In 1921 his wife Galina Chruschtschowa died

, a death of starvation and he left with two children. He married Nina Petrowna Kuchartschuk

and the couple got two children. 1922 he became political interested and involved. She also took care of two children of Khrushchev from his previous marriage, and when in 1930 Khrushchev was sent to Moscow, she followed him there. In Moscow, she lived together with Khrushchev’s parents and worked as a party leader at a lamp factory. In 1935 she gave birth to the son Sergei and in 1937 to the daughter Elena, who died aged 35 due to poor health.  Chruschtschow became a member of the Central Committee, KPdSU, in 1929. During World War II he was a Political Commissar

under Josef Stalin and organized the Partisan Movement as a Lieutenant General in 1943.

Khrushchev was present at the bloody defense of Stalingrad,

a fact he took great pride in throughout his life. After the war, he returned to Ukraine before being recalled to Moscow as one of Stalin’s close advisers. When Stalin died in 1953, he moved his opponent Marshal, Georgi Zhukov,

and became the leader of the USSR and build up the Communistic Party again. He is released of his post as Party leader in 1964 because of many blunders and the membership of the Central Committee and lived in retirement in his dacha near Moscow.

Andrei Gromyko, Nina Khrushcheva, Eleanor Roosevelt and Nikita Khrushchev in Hyde Park, New York, in 1959. Nina Kukharchuk and Khrushchev officially married only in 1965, after Khrushchev was retired from office. She spent the rest of her life in Zhukovka in Moscow Oblast. She died on 08-08-1984 at the age of 84.

Nikita Chruschtschow died of a stroke and heart failure at the age of 71, on 11-09-1971 and is buried on the Nowodewitsche Cemetery in Moscow and General, Ivan Chernakhosky

and the commander of the Red Army’s 3rd Tank Army 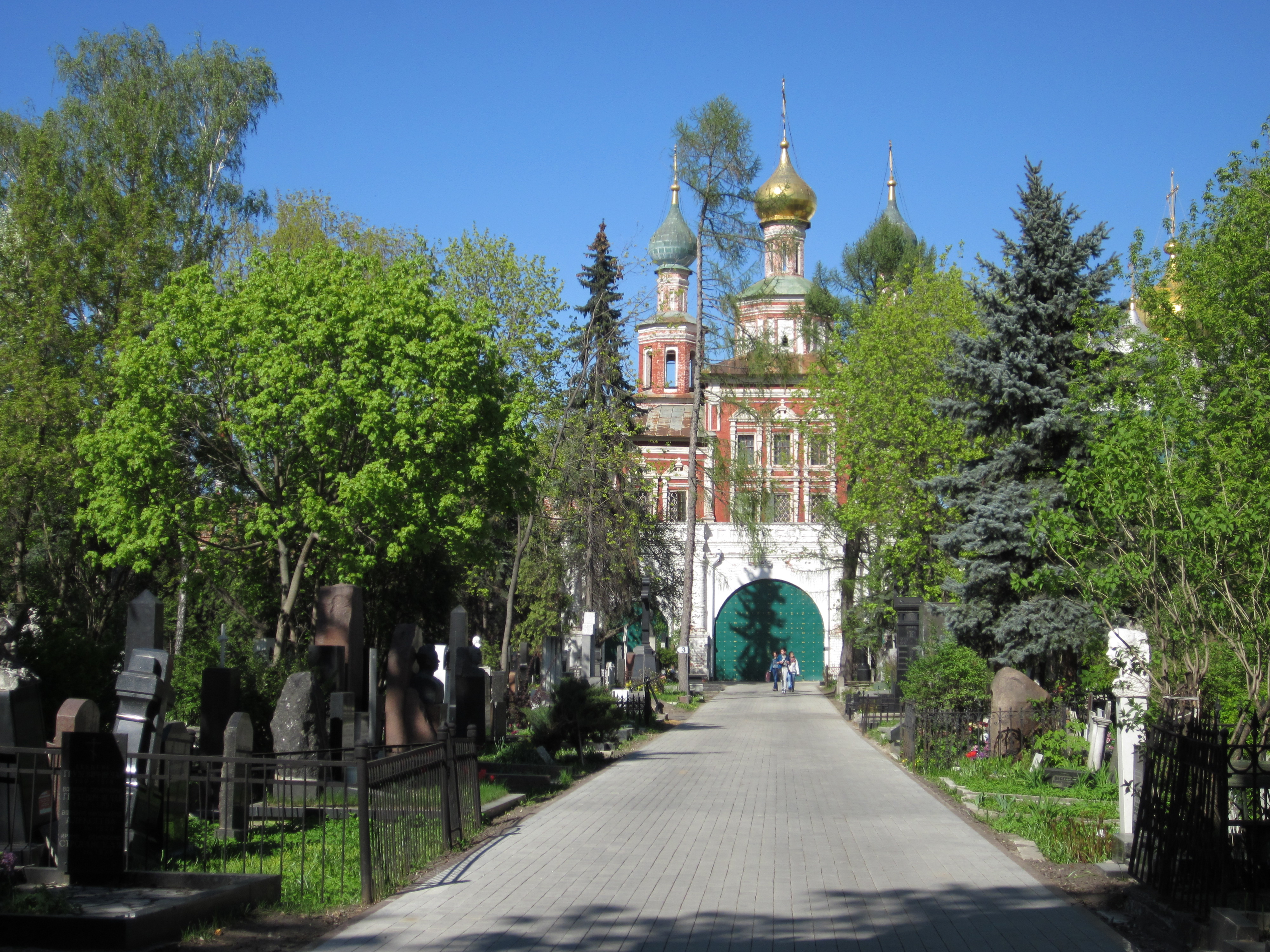