united statesNavyAdmiral
Carney, Robert Bostwick, born on 26-03-1895, in Vallego, California, was an Admiral in the United States Navy

. Carney graduated from the Naval Academy in 1916. He served in World War I, seeing combat against German U-boats. In February 1941, then Commander, Carney was recalled from duty in the Pacific Fleet to assist in organizing, equipping, and training of a special Surface-Air Force, having as its mission the protection of shipping against submarine and air attack. This force became fully involved in convoy escort prior to the Japanese attack on Pearl Harbor

. From 15-10-1942, until July, 1943, he commanded the cruiser USS Denver in the Pacific Theater, and was twice decorated for engagements in the Solomon Islands campaign. He earned the Bronze Star, attached to a task Group of Admiral William Halsey’s 3rd Fleet

. When Admiral Halsey assumed command of the 3rd Fleet in the Central Pacific in June 1944, Rear Admiral Carney accompanied him as Chief of Staff.

He took part in the Palau, Leyte, Lingayen, and Okinawa campaigns and in the attack on Formosa, in the China Sea, against the Japanese homeland and the Battle of Leyte Gulf. Casualties of the U.S. Navy Service during WWII, killed in action 34.607, wounded 972, died as POW’s, 909, and invalided from Service, 4.647. The Marines had killed, 17.376, wounded 1.682, died as POW’s, 510 and invalided, 10.068. After the war, he was promoted to Vice Admiral in 1946 and on 13-05-1953, President Dwight Eisenhower announced his selection of Admiral Carney as the next Chief of Naval Operations. On completion of his appointment as Chief of Naval Operations, Admiral Carney retired from active service.

The Division had killed over 32.000 Japanese soldiers during the war, own casualties 7.268 and  in combat for 654 days, more than any other United States Army unit during World War II. Clovis Beyers 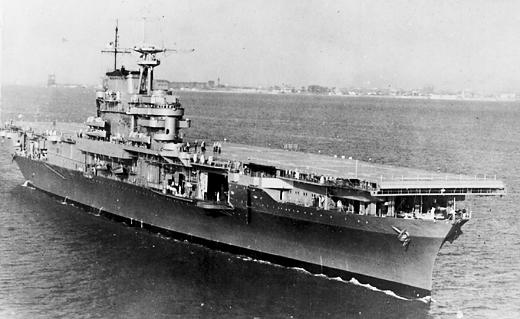