Architect of Nazi sculptor, a favourite of Hitler.

was a German sculptor, best known for his public works in Nazi Germany, which were endorsed by the authorities as the antithesis of so-called “degenerate art”. As the eldest son of a stonemason family (grave specialty), he learned the principles of handicrafts (Steinmetz) in his father’s workshop. After high school, he first attended the Kunstgewerbeschule in his hometown of Elberfeld (which later became part of Wuppertal) (anatomy and drawing course). There he was particularly impressed by Auguste Rodin’s

sculpture, a love that would last his whole life. In the meantime, he was actually in charge of the family business after his father was drafted into military service. After attempts to take classes in Munich with the well-known professor of sculpture Adolf von Hildebrand,

which was canceled due to lack of finances, he studied Plastik and Architektur at the Düsseldorf Art Academy

and was supported by Adolf Hitler (did you know). He was made “official state sculptor” by Hitler (see Hitler Paula)

given a large property and provided a studio with thousand assistants. Hitler also exempted him from military service. Breker took commissions from the Nazis from 1933 through 1942, for example participating in a show of his work in occupied Paris in 1942.

On the morning of 22-06-1940, after the signing of the Franco-German armistice, Breker is flown to Headquarters, where Hitler (see Did you know) requests that he show him Paris. Architects Albert Speer

and Hermann Giesler and Paul Giesler accompany them as well. “I want to be surrounded by artists”, says Hitler, as Breker recalls. When Breker asks him, in the course of their trip together, why, instead of making a quick visit to the French capital, he does not march into the metropolis with great splendor, Hitler answers, “I do not want to do that to this great cultural people”. Breker considers it necessary that Hitler’s personal photographer Heinrich Hoffmann

be removed from the sphere of artistic influence. In view of these proposals of Breker, Hitler postpones this theme. Until the fall of the Third Reich, Breker was a professor of visual arts in Berlin Joseph Goebbels (did you know) was the Gauleiter of Berlin. While nearly all of his sculptures survived WWII, more than 90% of his public work was destroyed by the allies after the war. The bust of Cosima Wagner the wife of Richard Wagner  and Richard Wagner are still to see in front of the Bayreuth festival theater. 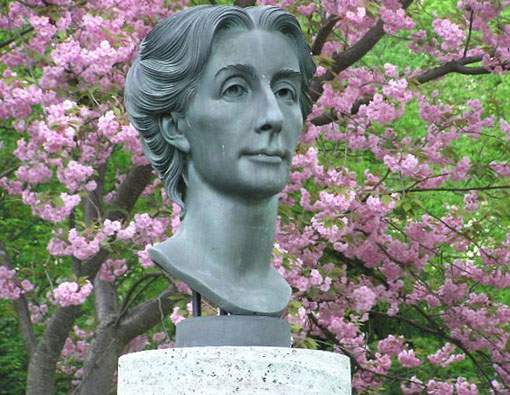 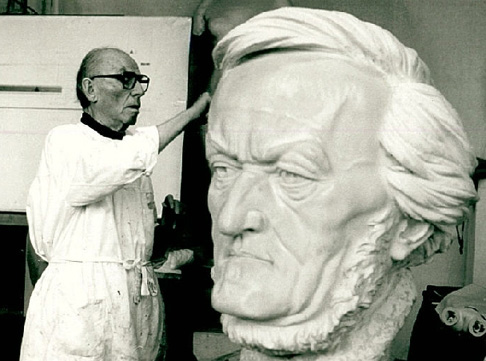 In 1948 Breker was designated as a “fellow traveler” of the Nazis and fined, upon which he returned to Düsseldorf.

He made a bust of Albert Speer and Winifred Wagner came to Breker from Bayreuth, in 1951, in order to sit for a somewhat larger-than-life portrait bust in his studio. Another famous model sculptor was the Austrian Josef Thorak, 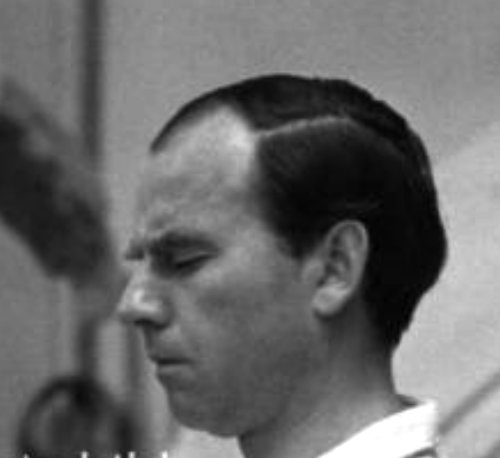 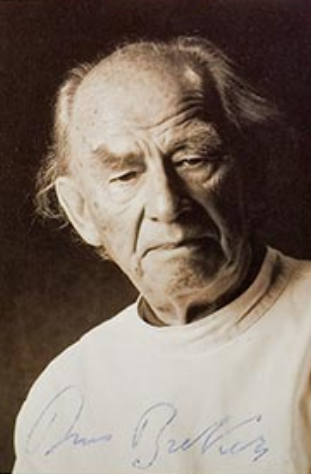 On 13-02-1991 at the very old age of 90, Arno Breker passed away at his home in Düsseldorf, the same day that Richard Wagner died and Siegfried “Fidi” Wagner.