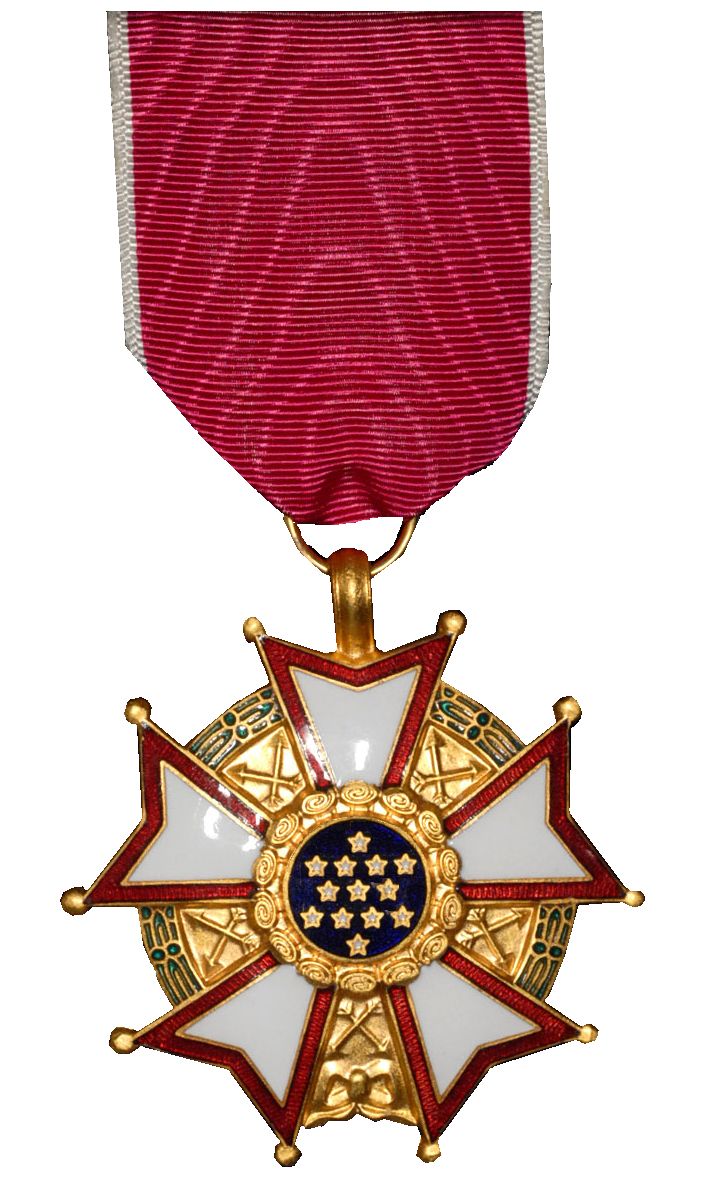 polandArmyGeneral
Bör-Komorowski, Tadeusz, born in Lwów Austria-Hungary (now in Ukraine) on 01-06-1895, one year before Adolf Hitler (did you know) and was a Polish military leader. In the First World War, he served as an officer in the Austria-Hungary Army and fought as a captain in the 9th Cavalry Malopolski Lancers

in the 1919 Russo-Polish war. Later in 1920 commanding the 12th Cavalry, Podolski Lancers

. After the war he became an officer in the Polish Army, rising to command the Grudziadz Cavalry School.

After taking part in the fighting against the German invasion of Poland at the beginning of World War II in 1939, Komorowski, with the code-name Bòr, helped organize the Polish underground in the Kraków area. In July, 1941, he became deputy commander of the Home Army and in March, 1943, gained appointment as its commander, with the rank of Brigadier-General. In mid 1944, as Soviet forces advanced into central Poland, the Polish government in exile in London instructed Bòr-Komorowski to prepare for an armed uprising in Warsaw.

during the Warsaw Uprising. After the war Mazurkiewicz was persecuted by the Soviet-led communist authorities of the People’s Republic of Poland

, kept for two years in pre-trial jail, tortured and sentenced to life, despite the fact that he tried to cooperate with the new regime. He was rehabilitated after the end of the Stalinist period in 1956 and became active in the official veterans’ organization Society of Fighters for Freedom and Democracy (ZBoWiD).

He was eventually promoted to the rank of General of the Armed Forces of the People’s Republic of Poland (LWP).

He died on 04-05-1988, Warsaw at the old age of 91, shortly before the fall of communism in Eastern Europe. The government-in-exile wished to return to a capital city liberated by Poles and not seized by the Soviets, and to prevent the Communist take-over of Poland which Josef Stalin

had clearly set in train. Commanding the Warsaw corps of 50.000 troops, he attacked the relatively weak German force on August 1st and within three days gained control of most of the city. The Germans sent in reinforcements, however, and forced the Poles into a defensive position, bombarding them with air and artillery attacks for the next 63 days.

on 02-10-1944, on condition that Germany treat the AK fighters as prisoners-of-war, which they did. Bór-Komorowski went into internment in Germany, at camp Oflag IV-C.

Liberated at the end of the war, he spent the rest of his life in London, where he played an active rôle in Polish émigré circles.

Bòr-Komorowski , here with his wife Irena and son Adam

died at the age of 71, on 24-08-1966 and is buried on the Gunnerbury Cemetery in London, also known as (New) Kensington Cemetery). On 30-07-1994, General Tadeusz Bór-Komorowski’s ashes were buried in Powązki Military Cemetery in Warsaw..