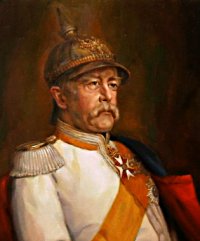 germanygovernment
Bismarck, Otto von, born on 01-04-1815 in Schönhoven was “The Iron Chancellor”, Prussian statesman, architect of German unity and eventual elder statesman of Europe. Bismarck came from a family of Junkers with estates in Pomerania, the heartland of Prussia. He was posted as ambassador to St Petersburg, then to Paris, and finally he was summoned to become the chief minister of Prussia in September 1862. He used the Franco-Prussian war to bring together the scattered principalities of Germany under one banner, the Second Reich being proclaimed at Versailles in January 1871. He thus became the first chancellor of a united Germany, which had become the foremost power in Europe. Bismarck’s tenure was ultimately cut off in 1890 by the insecure and impetuous young Kaiser Wilhelm II 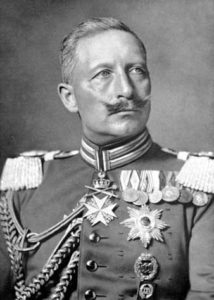 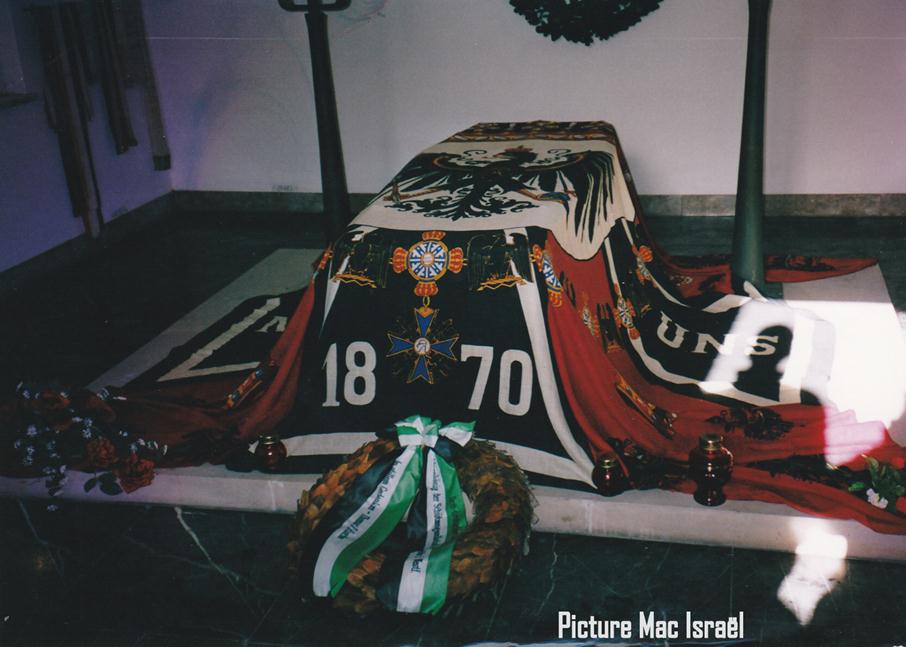 and it can be argued that the ‘balance of tension’ he had created unravelled in the unsteady hands of his successors, leading ultimately to WW I. Historical estimates of Otto von Bismarck remain condtradictory. The later political failure of the state he created has led some to argue that by his own standards Bismarck was himself a failure. He is, however, widely regarded as an extraordinarily astute statesman who understood that to Field power successfully a leader must assess not only its strength but also the circumstances of its application. In his analysis and management of these circumstances, Bismarck showed himself the master of realpolitik. The Bismarckian era closed with the death of Emperor Frederick III. A struggle for supremacy between Bismarck and Willem II developed immediately upon that emperor’s accession in 1888 and ended with Bismarck’s dismissal in 1890. Bismarck, created prince after the Franco-Prussian War, was now made duke (Herzog) of Lauenburg. He retired and spent the remainder of his life in oral and written criticism of the emperor and his ministers and in defence of his own policies. 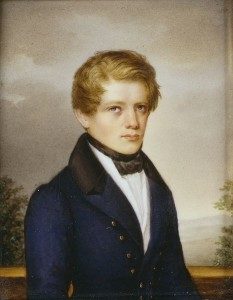 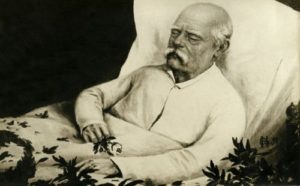 on 30-07-1898, at the age of 83, at Friedrichsruh, where he is entombed in the Bismarck-Mausoleum. On his gravestone it is written “Loyal German Servant of Kaiser William I”. 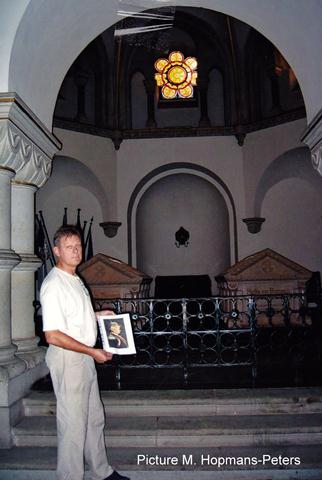 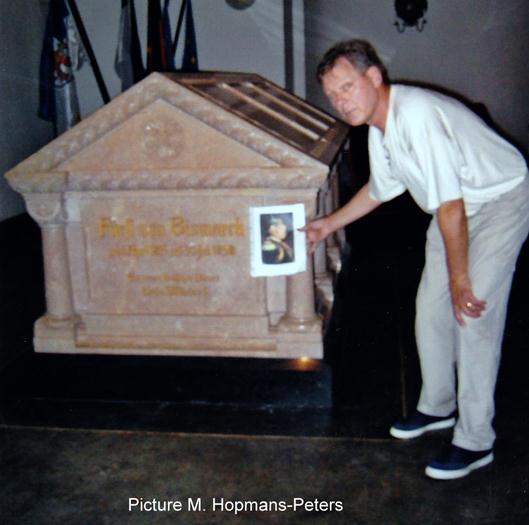 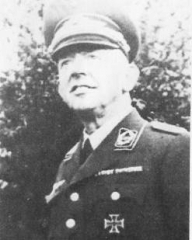 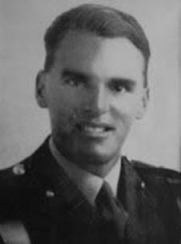 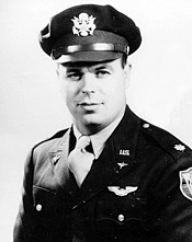 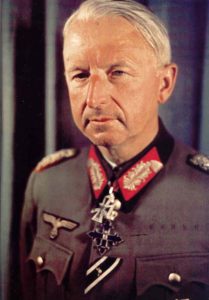