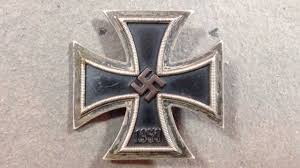 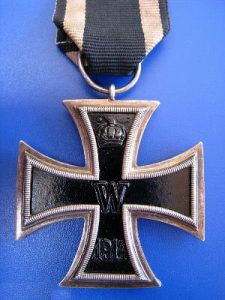 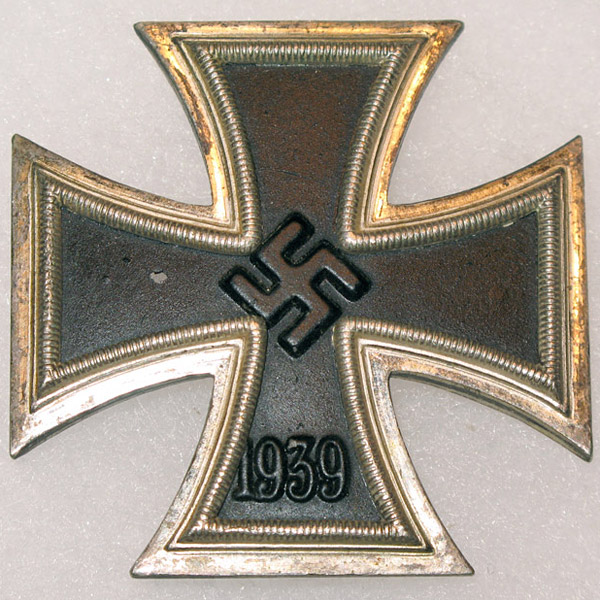 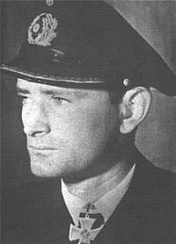 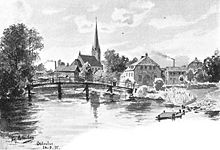 was the captain and sole survivor of sunken U-521. His mother came from an aristocratic family and his father was of peasant stock. His grandfather had made a fortune in farm machinery and banking. He joined the Nazi party

but received such adverse criticism from his family that he later resigned. In 1935 Bargsten entered the naval academy. As a midshipman, he served for a time on the Admiralty Yacht, Grille.

This ship was frequently used by Hitler (see Alois) 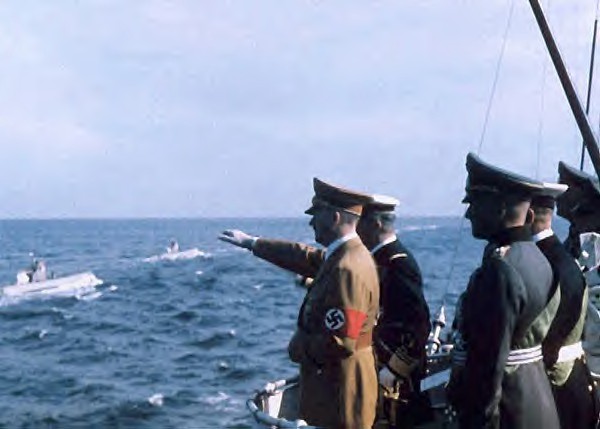 and other Nazi party leaders. Bargsten spoke somewhat heretically about the alcoholic habits of the Nazi great. Hitler, he said, objected strenuously to drinking and often gave his staff violent temperance lectures. Shortly after having been subjected to one such harangue on board the Grille, the staff gathered in the saloon to sooth their frayed nerves with a bottle of champagne. Suddenly Adolf Hitler (did you know) appeared in the doorway and the bottle, which had just been opened, was discreetly hidden beneath a table. Hitler (see Hitler Paula)

strode into the room, kicked the bottle, spilling its contents, turned on his heel, and walked out without uttering a word. When the war began, Bargsten was serving a short time on the U-6, he applied to be transferred to the U-99. He was then posted to the U-99 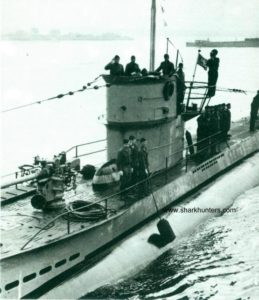 when the Watch Officer spotted a destroyer, south-east of Iceland in approximate position. He immediately ordered a dive, contrary to Kretschmer’s standing orders, but once the boat was under it was quickly fixed on the ASDIC radar

and attacked by HMS Walker and Vanoc. U-99 was driven deep by the attack but was nonetheless severely damaged. Kretschmer had no choice but to surface; immediately a barrage of fire greeted the boat. Kretschmer sent a message to captain Donald Macintyre

, Walker‘s captain, “CAPTAIN TO CAPTAIN. I AM SUNKING, PLEASE RESCUE MY CREW.” He then ordered that the boat should be scuttled. Forty crew, including Kretschmer, were rescued to become POWs. Three crewmen – the engineering-officer and two ratings – lost their lives. The engineering officer re-entered the sinking U-boat and perished while opening the galley hatch, to hasten the boat’s sinking and prevent the British from boarding it. Macintyre took Kretschmer’s binoculars as a souvenir. 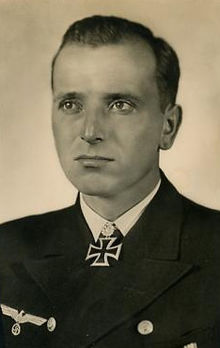 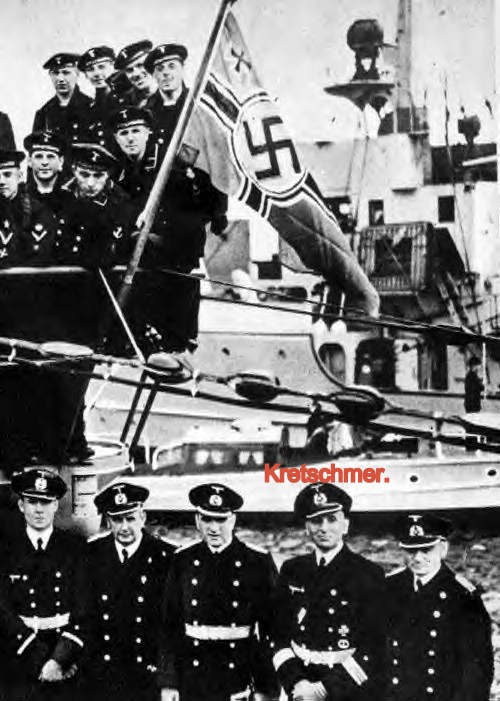 Otto Kretschmer.
Bargsten left U-99 in January 1941 and in March commissioned the U-563 on 27-03-1941 and during battle against convoy HG-75, he sank a freighter, but unsuccessfully attacked a Royal Navy destroyer, the PC 565.

After the third patrol he left the boat and three months later commissioned the U-521. This boat was sunk on 02-06-1943 by the US sub chaser PC 565100 miles east of Cape Hatteras. Bargsten was the only survivor and Ray Lankheim, a machine gunner of the PC-565 had his 20 mm trained on this lone survivor and the crew, as Bargsten was swimming for his life. Lankheim was under orders to ‘kill them all, but he could not bring himself to shoot this lone man in the cold water and so Bargsten survived the war. Larkin later, after an argument with his neighbor about the fence between their property, the neighbor pulled out a gun and shot Ray dead. Bargsten spent more than three years in Allied captivity before being released in 1946. 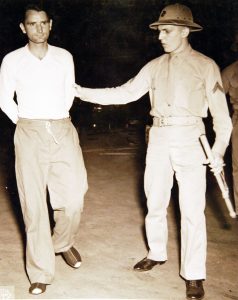 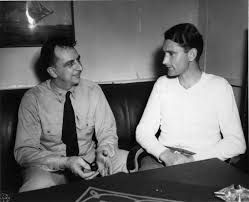 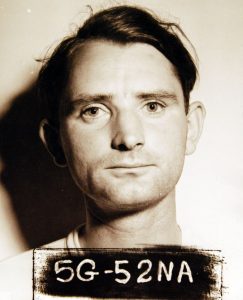 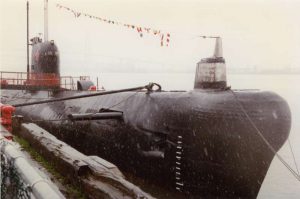 as MIA.
In the five and a half years of the war, German shipyards built 1.156 U-boats, of which 784 were lost from enemy action or other causes. Their toll of enemy shipping was 2.603 merchant ships of over 13 million tons and 175 naval vessels of all types. In terms of human lives, 28.000 German U-boat crew of the total 40.900 men recruited into the service lost their lives and 5.000 were taken prisoners of war. Some 30.000 men of the allied merchant service died, in addition to an unknown number of Allied naval personnel. Through extensive research, Klaus Bargsten was found living in Bremen. He was invited to the reunion of PC-565. He accepted and the crew was there to greet him. Needless to say, the reunion was a huge success. Several PC-565 sailors were delighted to reunite with their German companion. 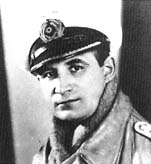 He lived until his death on 25-10-2000, at the old age of 88, in Bremen. Bargsten is buried on the Friedhof Riensberg, a suburb of Bremen, close near to the grave of, Stalingrad, General der Artillerie, Commander of the 12th Infantry Division 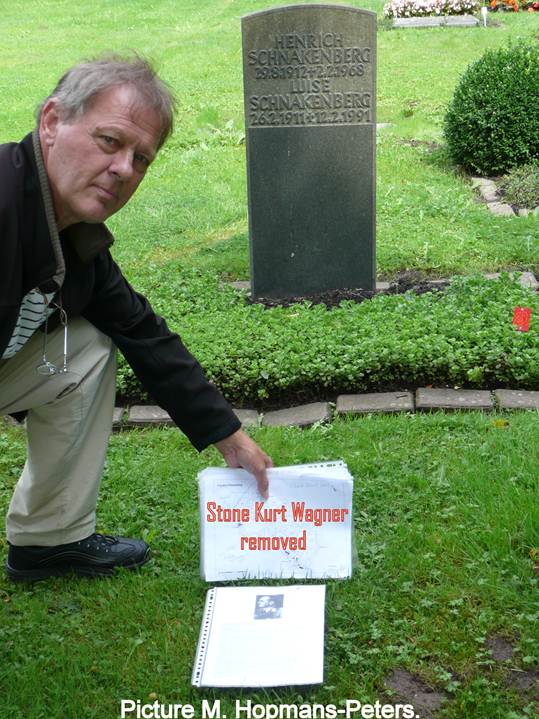 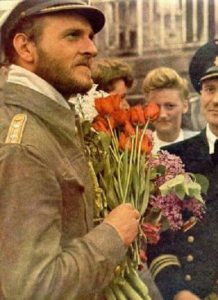 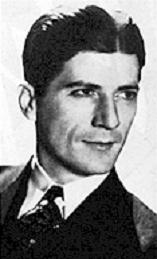 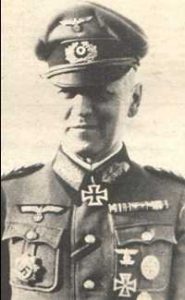