type figure – was a spy before and during the Nazi rise to power in the 1930s, moving in the highest echelons of power. She became a facilitator between those in the U.K. who believed in détente and appeasement of the Nazis and the Fuhrer himself who clearly adored her, – at least for some time until her Jewish ancestry became a problem. She was one of tree women to receive the Golden Party Badge

were the other two. Princess Stephanie

Lord Rothermere, a famed, established journalist and newspaper owner, who strongly believed not merely in England’s need to be strong and armed, but of working with Hitler to come to an understanding of how the U.K. and Germany could work together peacefully. Surprising, though, was the level to which Nazi sympathies went in the U.K. and all the way up, of course, to the Duke and Duchess of Windsor, who the Nazis apparently desperately wanted back on the throne of England.

Stephanie Richter was born in Vienna, Austria to Ludmilla Kuranda (said to be Jewish) and Johann Sebastian Richter, purported to be a dentist or minor lawyer. As a young woman, she used her beauty, charm and sophistication to gain an entrée to Vienna’s high society. She had several doubtful relations and one child, Franz Josef

, born 05-12-1914. The father was probably Prince Friedrich Franz von Hohenlohe-Waldenburg-Schillingfürst and they married, giving her the title of “princess”, which she used the rest of her life. They were divorced in 1920.

who was an early admirer of Hitler, and in the early 1930s he advocated an alliance with Germany. During the 1930s he paid Princess Stephanie an annual retainer of £5.000 (£200.000 today) to promote Germany and develop support for it among her influential connections; he also hoped she would introduce him to Nazi inner circles

In 1937 Princess Stephanie began an affair with Fritz Wiedemann

, personal aide to Hitler. When Wiedemann was appointed to the post of German Consul-General in San Francisco, she joined him in the United States in late 1937 and stayed for a time, returning to Europe the following year.

In 1938, the Nazis confiscated the property of Austrian Jews, including the Leopoldskron castle

in Salzburg, which had been owned by theater director Max Reinhardt 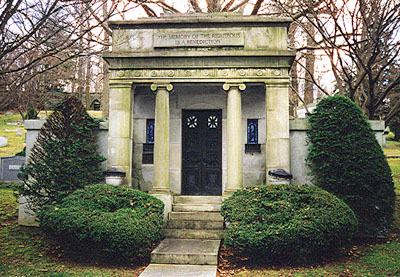 gave Princess Stephanie the property; other sources say she leased it, or was charged by Goering with developing the estate as a guest house for prominent artists of the Reich and to serve as a reception facility to Hitler’s Berghof home.

After the Japanese attack on Pearl Harbor

and the formal entry of the USA into World War II, the FBI arrested Princess Stephanie, interning her at a facility in Philadelphia, and later at a Texas camp for enemy aliens, She was paroled in May 1945 at the end of the war.

, by then 86 and still living in Germany, stated in an interview with the Jewish Voice that her father had met Wiedemann, with whom he served in the First World War, by chance and that when he later became Hitler’s adjutant he had been able to secure concessions for Hess that were not otherwise open to Jews

1st Viscount Rothermere was asked in 1940 by Lord Beaverbrook to undertake a mission to the United States, he suffered a breakdown in health and died in Bermuda, age 72 on 26-11-1940, where he had gone to recover. Two of his sons Captain Harold Alfred Harmsworth

Princess Stephanie zu Hohenlohe-Waldenburg-Schillingsfürst died in Geneva , Switzerland on 13-06-1972, age 80 and is buried there. 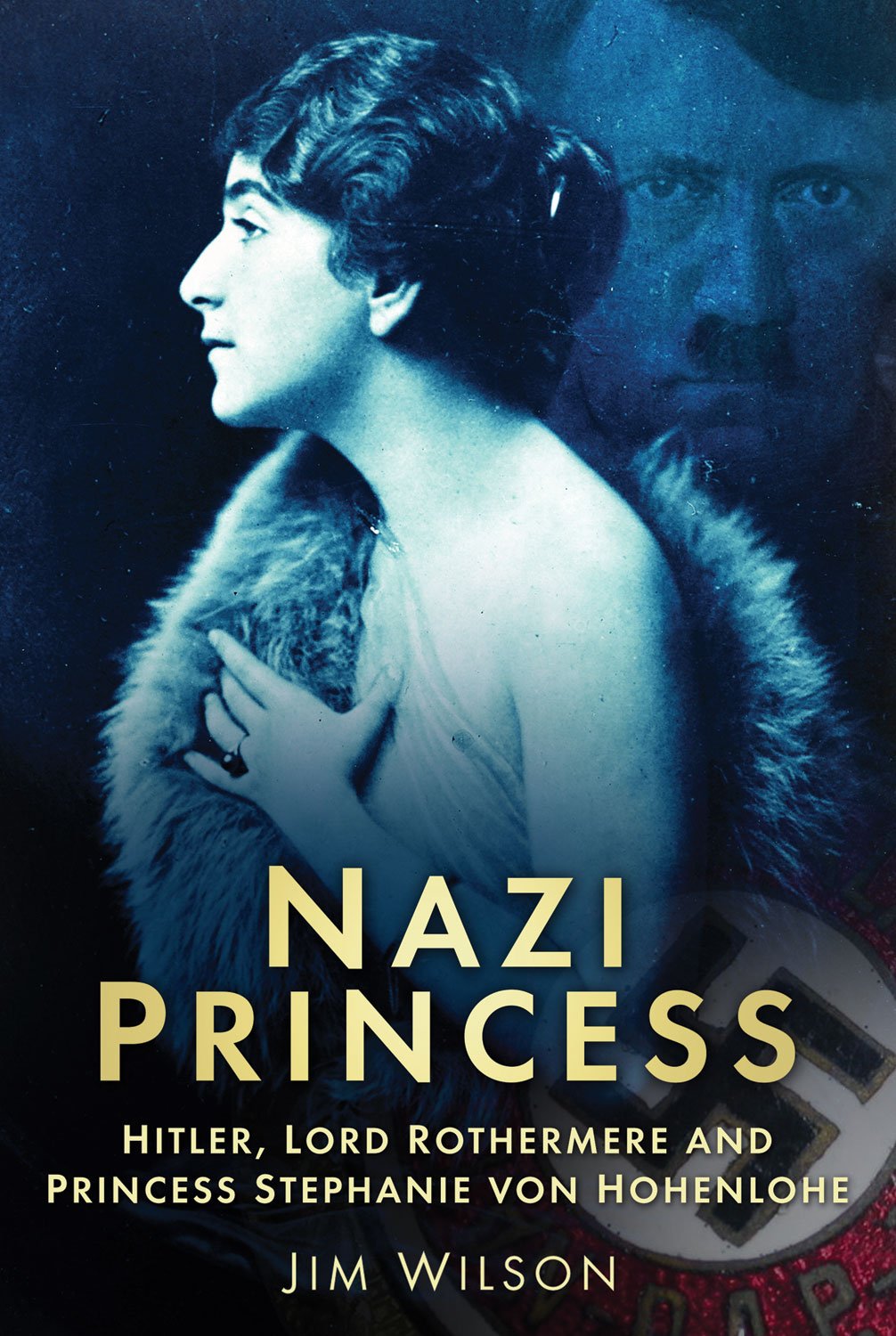