the head of the SS in the Netherlands was severely wounded by an attack staged by the Dutch resistance at “Woeste Hoeve” on the Veluwe,

who was a war criminal who perpetrated mass murder and genocide in occupied Poland during the Holocaust, took over Rauter’s tasks and was generally held responsible for the execution of the culprits.  As a reprisal the Germans executed 117 political prisoners at the location of the attack as well as 50 prisoners in Kamp Amersfoort and 40 prisoners each in The Hague and Rotterdam.

One German soldier a medical man stationed in this area, the 30 years old Ernst Gräwe,

refused to shoot civilians and removed his helmet as a symbolic gesture and joined together with the condemned. He was immediately shot in the head by the German Commander at the spot behind a wall. The other designated Germans for the execution carried out their assignments. Less than 45 minutes after the executions, the first Canadian liberators arrived in Deventer.

This attack on Rauter had not been planned; the resistance merely wanted to hijack a truck and use it to drive to a farmer who had butchered cows for the German army. Instead of the truck, Rauter’s BMW motorcar was stopped by members of the resistance dressed in German uniforms. However, Rauter had just two weeks earlier issued a directive stating that German patrols should not stop any German military vehicles outside towns or villages, and a firefight broke out. His both fellow passengers were all killed, but Rauter feigned death and survived. He was found by a German military patrol and transferred to a hospital where he with a scared face

remained until his arrest by British Military Police after the end of hostilities. Rauter was handed over to the Dutch government by the British and was tried by a special court in The Haque. Rauter denied committing war crimes but the court found him guilty and sentenced him to death.

The death sentence was confirmed by a higher court on 12 January 1949 and he was executed by firing squad near Scheveningen on 24 March 1949, age 54. The location of his grave remains a state secret..Karl Schöngarth was captured by the allies at the end of the war in Europe. After an investigation into his background, he was charged with the crime of murdering a downed Allied pilot (on 21 November 1944) and tried by a British Military Court in Burgsteinfurt. He was found guilty of this war crime on 11 February 1946 and sentenced to death by hanging  Schöngarth was executed by Albert Pierremont

A memorial in Deventer was erected in memory of the drama and a plaque on it also bears Ernst Gräwe’s name. 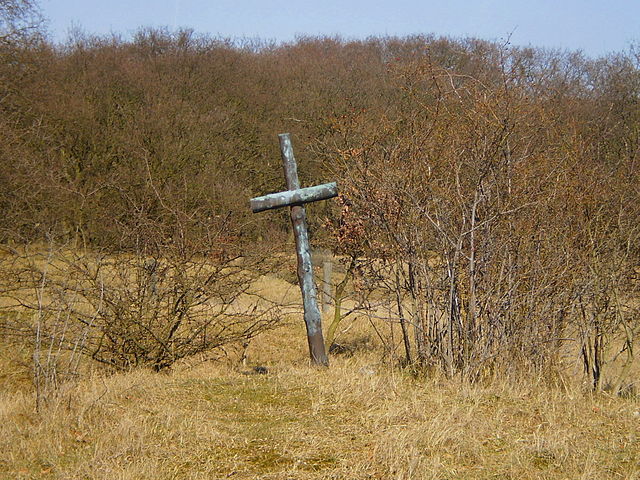 Hanns Rauter was executed in the dunes in Holland on this spot.

The sexuality of the German Soldiers in WW2.