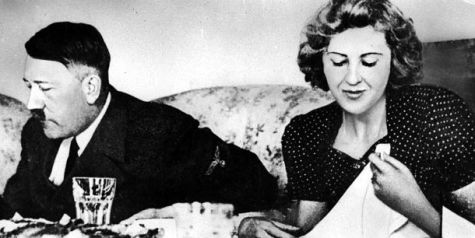 Hitler’s mistress from 1932 to 1945 and his wife for one day.  Like most German women, Eva Braun cared little about politics or the war.  She was involved only through her association with Hitler to whom she was completely devoted. In fact, when a significant event in the war occurred, her general response was, “How will this affect me….Adolf will have less time for me.” She was a rather plain girl in appearance but Hitler chose her over the many beautiful German and foreign girls that could have been his for the asking.

When Hitler met Eva, she was working in Heinrich Hoffmann‘s photographic Shortly after Eva became Hitler’s mistress, she fell into a spell of depression at his neglect due to his campaigning in an election for the presidency. She attempted to commit suicide with a pistol. Hitler rushed to her side.

Later, a second suicide attempt was made when the Führer neglected her although there are some suspicions that both suicide attempts were really attempts to get Hitler’s attention. Eventually, Hitler had her ensconced at the Berghof, his secret retreat in the mountains near Austria. There, many of her pastimes – dancing, smoking, etc – were forbidden, but she continually broke the rules when opportunity permitted.

The relationship of the two lovers was kept from the public as much as possible because Hitler did not want to upset the public’s moral sensibility. Eva was also banished from Hitler’s side when certain high level German officials, e.g., the Goerings, Herman and Emmy, were visiting him. Despite the snubbing she was forced to endure from the “socially acceptable big wigs,”  Eva remained loyal to Hitler. And despite all his neglect and all the restrictions Hitler placed on Eva, he appeared to care deeply for her especially in the latter days of the war. 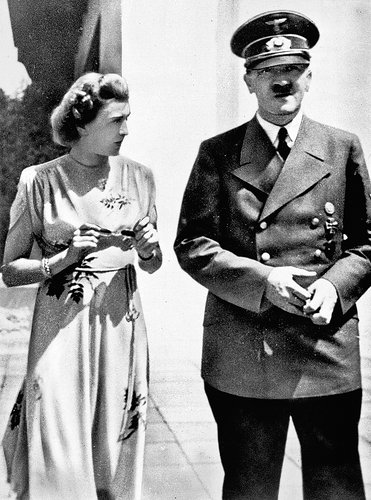 Near the end of the war, Eva showed up at the Bunker and said she was not leaving. Hitler put on a show of  trying to get her to leave but she refused. Hitler was no doubt actually happy to see Eva, a person totally loyal to him even as others were turning against him as certain defeat approached.

Albert Speer had early developed a liking and sympathy for Eva and often joined her in her exiles from the top Nazi social circles. When Speer made his last trip to the Bunker, she met with him after Hitler had retired, provided champagne and chocolates and generally had a long, revealing conversation with him late that night only six days before the end of her life. Speer said she appeared to be the only person in the bunker who displayed any composure and humanity.  The rest – Hitler, Goebbels, Bormann, etc – were becoming increasingly abnormal. During the conversation, she said, “Why do so many people have to be killed?  And it is all for nothing!”

Six days later, she committed suicide with Hitler by taking cyanide poison and their bodies were burned in the bombed-out garden behind the Reich Chancellery. 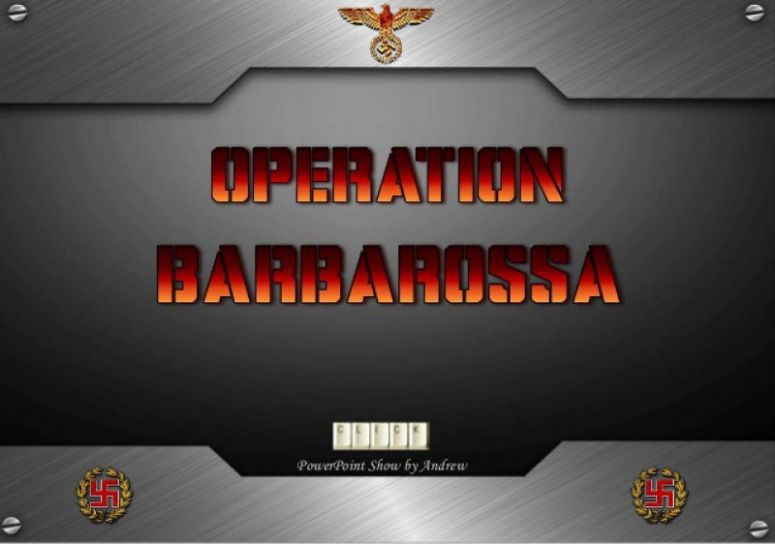 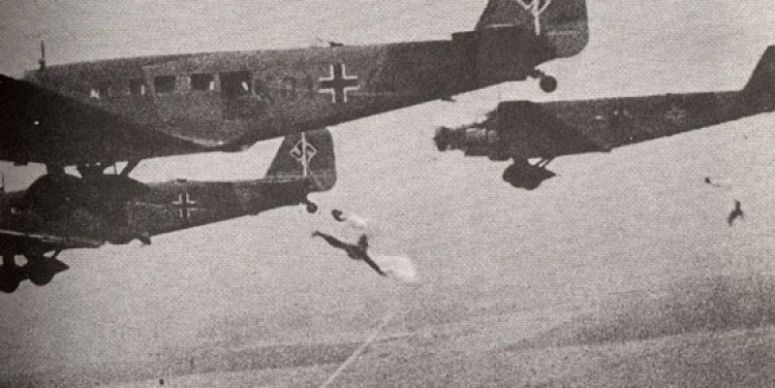 Race for the Reichstag in Berlin
Arthur Liebenhenschel, commander of Auschwitz concentration camp.