Hirō “Hiroo” Onoda, born 19 March 1922  was an Imperial Japanese Army intelligence officer who fought in World War II and was a Japanese holdout who did not surrender in August 1945. After Onoda spent 29 years holding out in the Philippines, his former commander traveled from Japan to personally issue orders relieving him from duty in 1974. He held the rank of second lieutenant in the Imperial Japanese Army.

This case of extreme loyalty and ability to sustain one’s self is bizarre to say the least. While the six years of World War II may have seemed an eternity for all those unfortunate enough to have experienced it, Japanese soldier; Lieutenant Hiroo Onoda’s

war lasted for 29 years. Onoda was sent to a remote Philippine island in 1944 and was ordered to carry out guerrilla warfare against US soldiers. However, Onoda was guilty of taking his orders a little too literally. He was forbidden to take his own life, and was told by his commanding officer that regardless of circumstance, he would come back for him. So for the next 29 years, Onoda remained in hiding in the jungle of Lubang island, living off bananas, coconuts, a small portion of rice and whatever animals he and his small number of troops, (that gradually dwindled, leaving just him) could kill. On February 20, 1974, Onoda met a Japanese man, Norio Suzuki 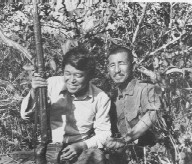 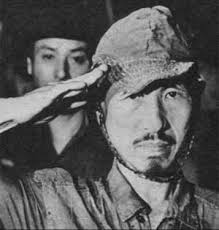 , who was traveling around the world, looking for “Lieutenant Onoda, a panda, and the Abominable Snowman, in that order” Suzuki found Onoda after four days of searching.

It took a determined college drop-out (in spite of official word that he was dead), to convince the soldier that the war had actually ended. Onoda and his group had found leaflets dated as early as October 1945 that declared the war was over, however Onoda assumed they were planted in his grasp to trick him into relinquishing his position. When Suzuki found Onoda in 1974, the Lieutenant still requested he receive official orders from his commanding officer regarding the completion of his mission. Only when Suzuki returned to the island with Onoda’s commanding officer, who officially ceased his combat mission did the soldier step down. 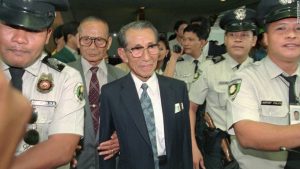 Onoda said, “I am a soldier and remain true to my duties.”

Onoda died of heart failure on 16 January 2014, age 91 at St. Luke’s International Hospital in Tokyo, due to complications from pneumonia 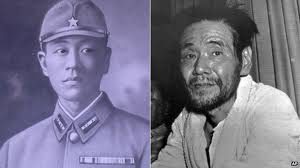 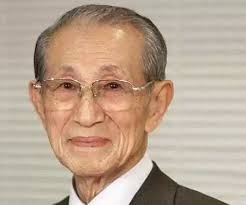 Norio Suzuki died in November 1986, age 37, in an avalanche while searching for the yeti. His remains were discovered a year later and returned to his family. 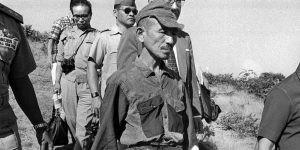 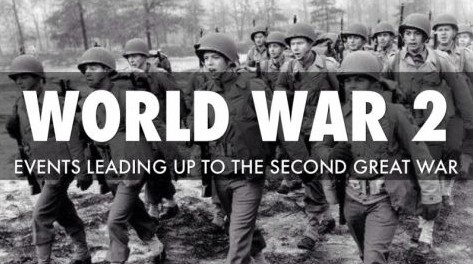 Erhard Heiden the third commander of the paramilitary wing of Schutzstaffel (SS), 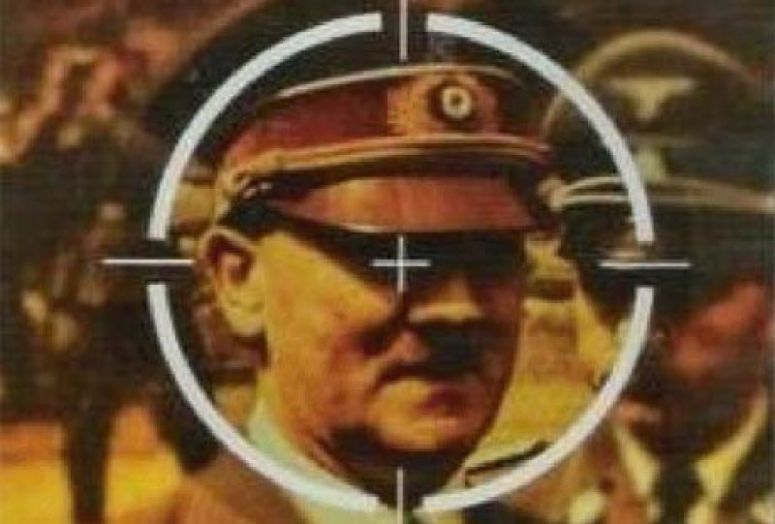 A Few of The Many Assassination Attempts on Adolf Hitler.