Child soldier in the Soviet Union, 1944. Military use of children …

From time to time photos of child soldiers in Africa holding AK-47s or some other kind of weapon appear here and there provoking outrage and compassion from the Western public. But just a few decades ago, during World War II, there were often occasions of Russian kids fighting in the regular army against the Nazis. 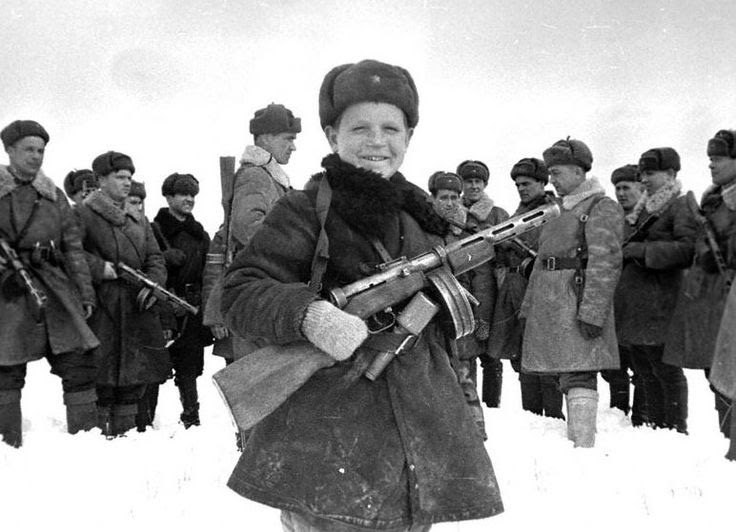 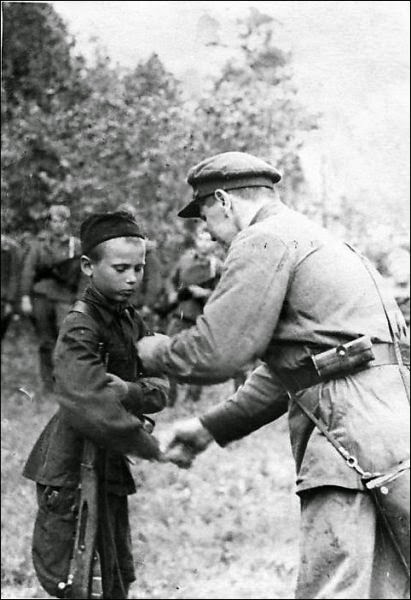 Generally speaking, children were not allowed to join the combat army—but many exceptions were made. Many kids tried to run away from their homes “to the War” but most such cases were eventually captured by military police and returned back to their homes.  While some did succeed in joining the army, it was often the case for these runaways to get lost in the woods or shot along their journey.

Also, from time to time, soldiers found children in the devastated and burnt down villages of the Soviet Union. While there was a directive for them to send such children to established orphanages, still sometimes such boys were simply incorporated into the active combat units

.  Specially sized uniforms were tailored for them and they were entrusted with guns. Some of those boys joined the army at nine or eleven, and stayed with their regiment through all the war front, from Russia to Germany, until the war ended and they were discharged at fourteen or sixteen, often with medals of honor.

Most youngest child soldier in WW2 – 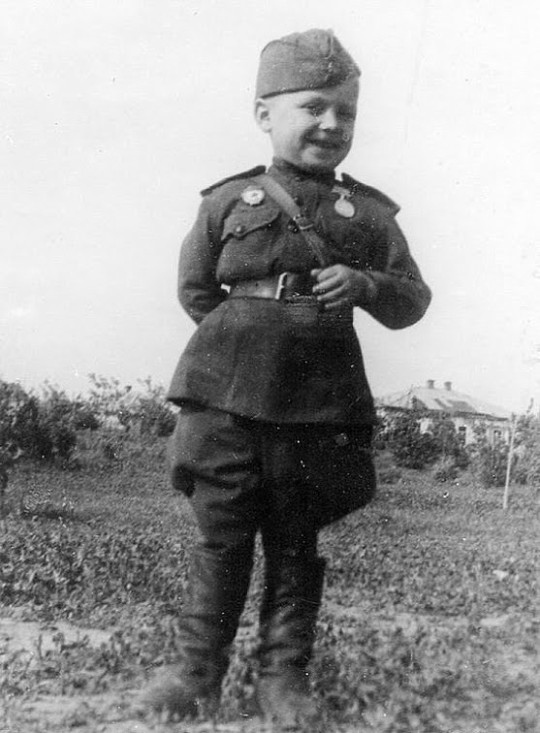 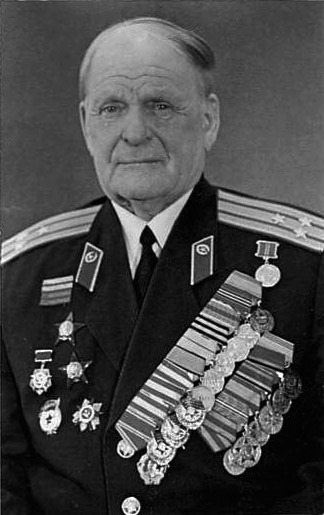 died  1990, He lived in some remote village in Kaluga region. Due to its location (read in the middle of nowhere) the village became a partisan base. Two of his older brothers and a mother perished while fighting Germans; he became an orphan and was forced to run for his life when Germans finally found the village and destroyed it. He wondered in the forests for couple of weeks, eating whatever he could find. On the September 8 1942 he was found, half-dead, by soldiers from 142nd Guards Regiment, who pretty much saved from inventible death. He was “enlisted” in the regiment since the regiment commander believed (and reasonably so) that the boy had better chances of surviving with them (more or less regular feeding, winter clothing etc) than on its own. Serezha was wounded during Stalingrad battle (18-11-1942) After recovery in the hospital he returned to the regiment. Awarded the medal for “combat achievements” on 24.04.1943 (saved regiment commander ,who was buried alive by the explosion, by promptly finding help). Sergey remained with regiment through the entire war . In 1945 he was sent into Suvorov Military School. 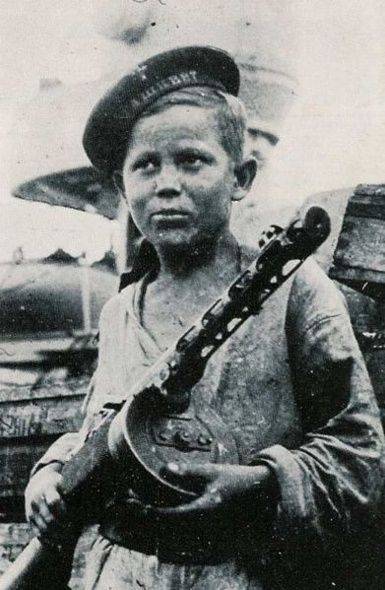 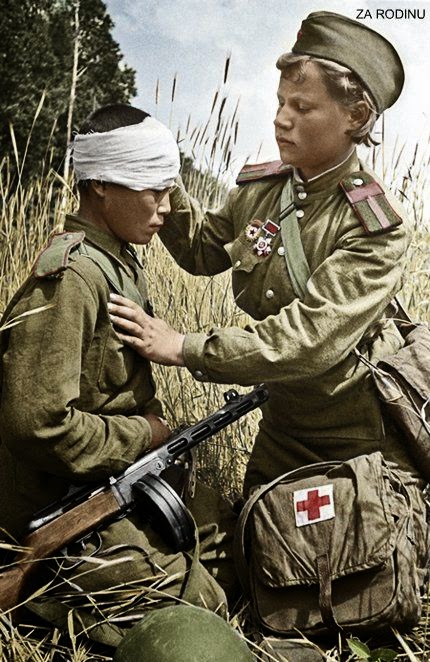 Battle of the Bulge.

SS Standartenführer Walter Blume responsible for the deportation of over 46,000 Greek Jews to Auschwitz.