As we described the events of 10 May, we also mentioned the German plan to capture the Royal Family and as such force the Dutch [like the Danish] into a Governmental capitulation. These German efforts failed, as we have seen too. Queen Wilhelmina was a very traditional monarch. She was a very dedicated Queen, who… END_OF_DOCUMENT_TOKEN_TO_BE_REPLACED

During the occupation by the German army between 1940-45, about 10.000 Dutch women gave birth to a child of a German soldier. The most very young mothers were mostly abused, even by there own family and the children were pested for many years in the after war period. However, recent figures based on records at the… END_OF_DOCUMENT_TOKEN_TO_BE_REPLACED 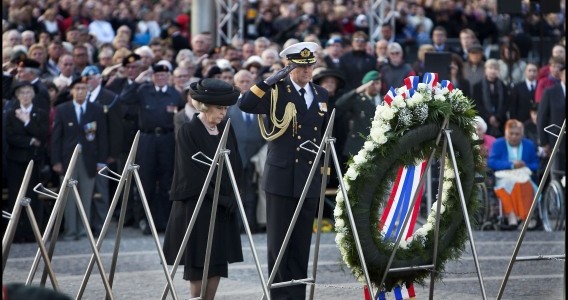 Remembrance Day Netherlands, annually on 4th May in the Netherlands all civilians and members of the armed forces of the Kingdom of the Netherlands who have died in wars of peacekeeping missions since the world war II are commemorated. Each year the ceremonies are held in Amsterdam on the Dam Square. This ceremony is always… END_OF_DOCUMENT_TOKEN_TO_BE_REPLACED 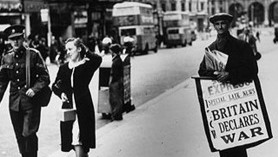 On Sep­tember 1, 1939, just before Adolf Hitler’s invasion of Poland that marked t­he beginning of World War II, Zygmunt Klukowski, a young Polish doctor, confided in his diary that everyone was talking about war. “Everybody,” he continued, “is sure that we will win.” The reality was startlingly different. Nazi Germany’s war with Poland, begun… END_OF_DOCUMENT_TOKEN_TO_BE_REPLACED

Welcome to our new and improved website. We now have a better and faster website with better search and filter options. Check out the movie! WW2GraveStone New Features from ww2gravestone on Vimeo. 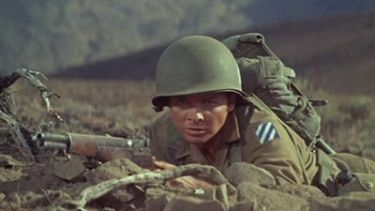