He studied economics and public administration. Too young to serve in World War I, in 1919 he was in the Freikorps “Grenzschutz Ost”; he served as a sergeant major in the German Reichswehr afterwards. In 1932, he joined the Nazi Party (member number 39 254), and in 1934 was commissioned in the SS, where he served in the Totenkopfverbände

. Liebehenschel became the adjutant in the Lichtenburg concentration camp

, and two years later was transferred to the inspectorate of the concentration camps in Berlin. In 1942, when the SS- Wirtschaftsverwaltungshauptamt was founded, Liebehenschel was assigned to the new Amtsgruppe D (Concentration Camps) as head of Office D I (Central Office).

He made improvements including removing the standing cells and halting the selections to gas chambers among regular prisoners. According to Hermann Langbein 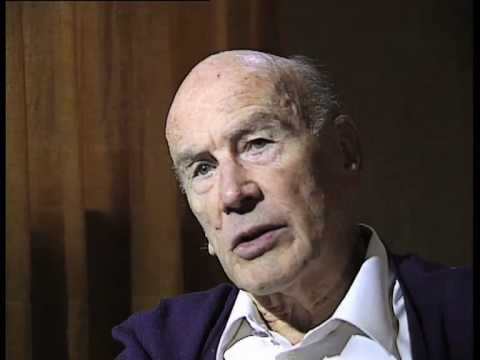 ,a prisoner at Auschwitz who survived and died old age 83 on 24-10-1995, infirmary, “in general one could establish that even those SS members who were very bloodthirsty before became a bit more reserved because they realized that their fanaticism would not necessarily be tolerated anymore. When Höß returned to Auschwitz, Liebehenschel was replaced as commandant on 8 May 1944, and appointed commandant of the Majdanek extermination camp on 19 May 1944, succeeding Martin Gottfried Weiss

The camp was evacuated because of the Soviet advance into the German-occupied Poland. Liebehenschel relocated to Trieste, Italy to the office of Odilo Globocnik

At the war’s end, Arthur Liebehenschel was arrested by the American Army and was extradited to Poland. After being convicted of crimes against humanity at the Auschwitz Trial in Kraków, he denied any charge of crime but was sentenced to death and subsequently executed by hanging on 24 January 1948, age 46.

His daughter told that he never spoke about his work in the camps and that he knew at the end that there was no escape for him. 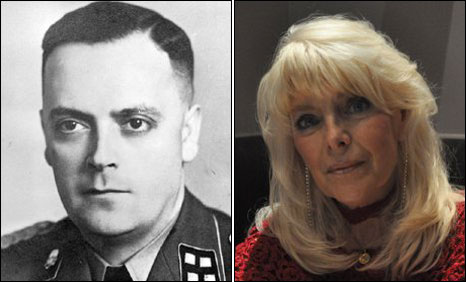 Eva Braun - Hitler's Mistress.
That time when Americans and Germans fought together during World War II