, dispatched from their bases in England, fly the first American bombing raid against the Germans, targeting the Wilhelmshaven port. Of 64 planes participating in the raid, 53 reached their target and managed to shoot down 22 German planes—and lost only three planes in return. The Wilhelmshaven bombings by the Allies destroyed two thirds of the port’s buildings. From spring 1943 until November 1943 slave laborers of the SS Baubrigade II, most Poles, from the concentration camp Neuengamme were transferred to Wilhelmshaven to clear up after the air raid.

The 8th Air Force was activated in February 1942 as a heavy bomber force based in England. Its B-17 Flying Fortresses 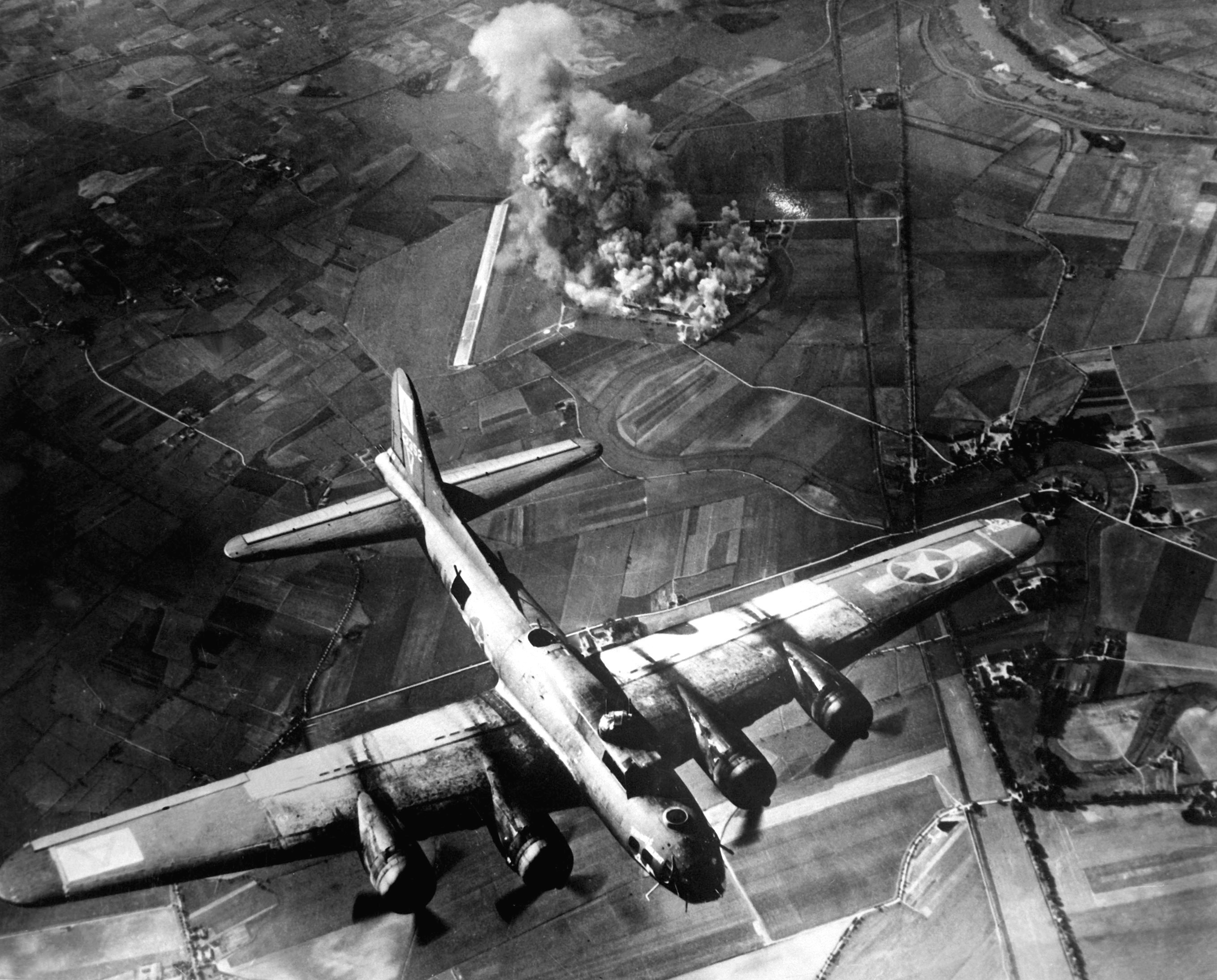 , capable of sustaining heavy damage while continuing to fly, and its B-24 Liberators, long-range bombers, became famous for precision bombing raids, the premier example being the raid on Wilhelmshaven. Commanded at the time by Brigadier General Newton Longfellow 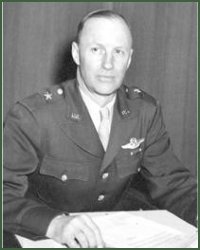 , the 8th Air Force was amazingly effective and accurate in bombing warehouses and factories in this first air attack against the Axis power. Longfellow died age 80 in July 1970.

These missions, however, carried a high price. Half of the U.S. Army Air Force’s casualties in World War II were suffered by Eighth Air Force, more than 47.000 casualties, with more than 26,000 dead. Seventeen Medals of Honor went to Eighth Air Force personnel during the war. By war’s end, they had been awarded a number of other medals to include 220 Distinquished Service Crosses

. Many more awards were made to Eighth Air Force veterans after the war that remain uncounted. There were 261 fighter aces in the Eighth Air Force during World War II. Thirty-one of these aces had 15 or more aircraft kills a piece. Another 305 enlisted gunners were also recognized as aces.

The Wewelsburg: the Nazi Grail Castle.