A Texas man thought to be the US Navy sailor kissing a nurse in an iconic end of World War Two photo has died. 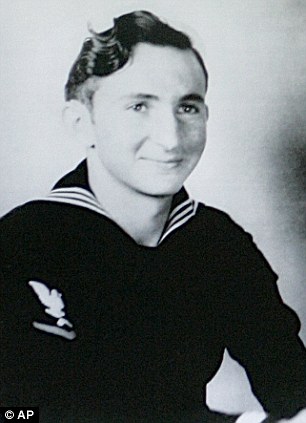 McDuffie’s claim to be the man in the famed VJ day photo was supported by a police forensic artist’s analysis.

took the image as the news of Japan’s surrender filtered through New York’s Times Square on 14 August 1945.

McDuffie had told US media that he was changing subway trains when he heard that Japan had surrendered. 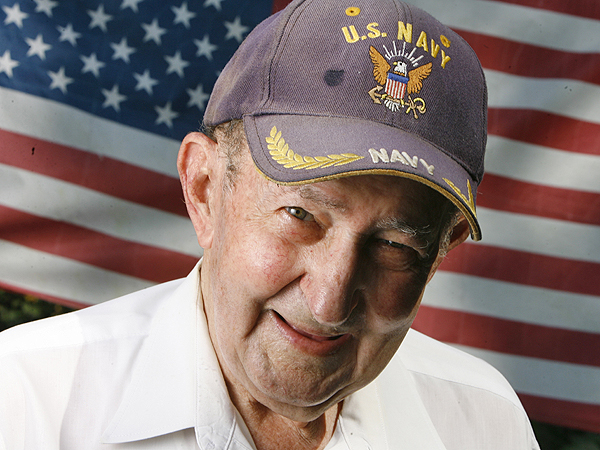 “I was so happy. I ran out in the street,” said McDuffie, who was then 18 and on his way to visit his girlfriend.

“And then I saw that nurse,” he said.

“She saw me hollering and with a big smile on my face… I just went right to her and kissed her.” “The happiness was indescribable,” Mrs. Shain said of the original V-J Day celebration. “It was a very long kiss.” 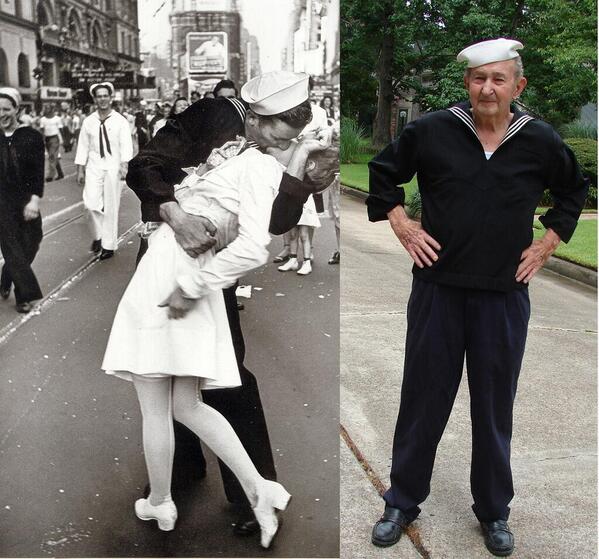 Edith Shain, who worked in a nearby hospital, claimed to be the nurse in the photo. Edith Shain was born in Tarrytown, N.Y., on July 29, 1918. She graduated from New York University and moved to Los Angeles a few years after the war ended. She died on 24-06- 2010.

at her home in Los Angeles. 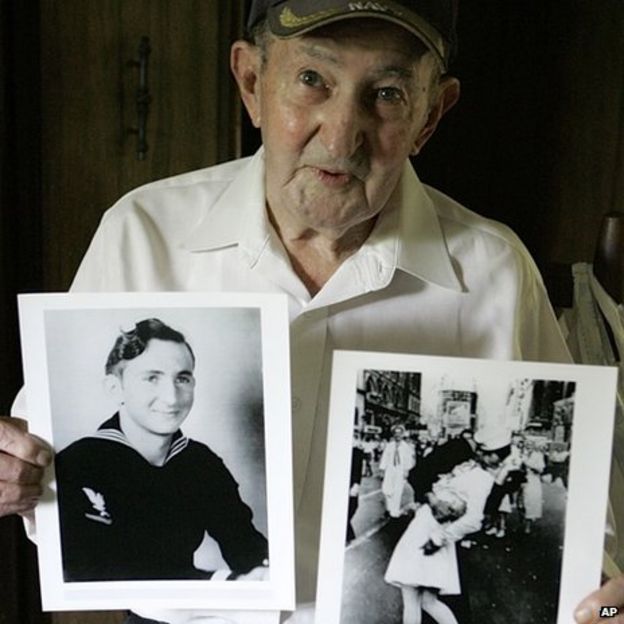 Franz Xaver Ziereis the commandant of the Mauthausen-Gusen concentration camp

What were Hitler's weaknesses?
The Malmédy Massacre, December 17, 1944.